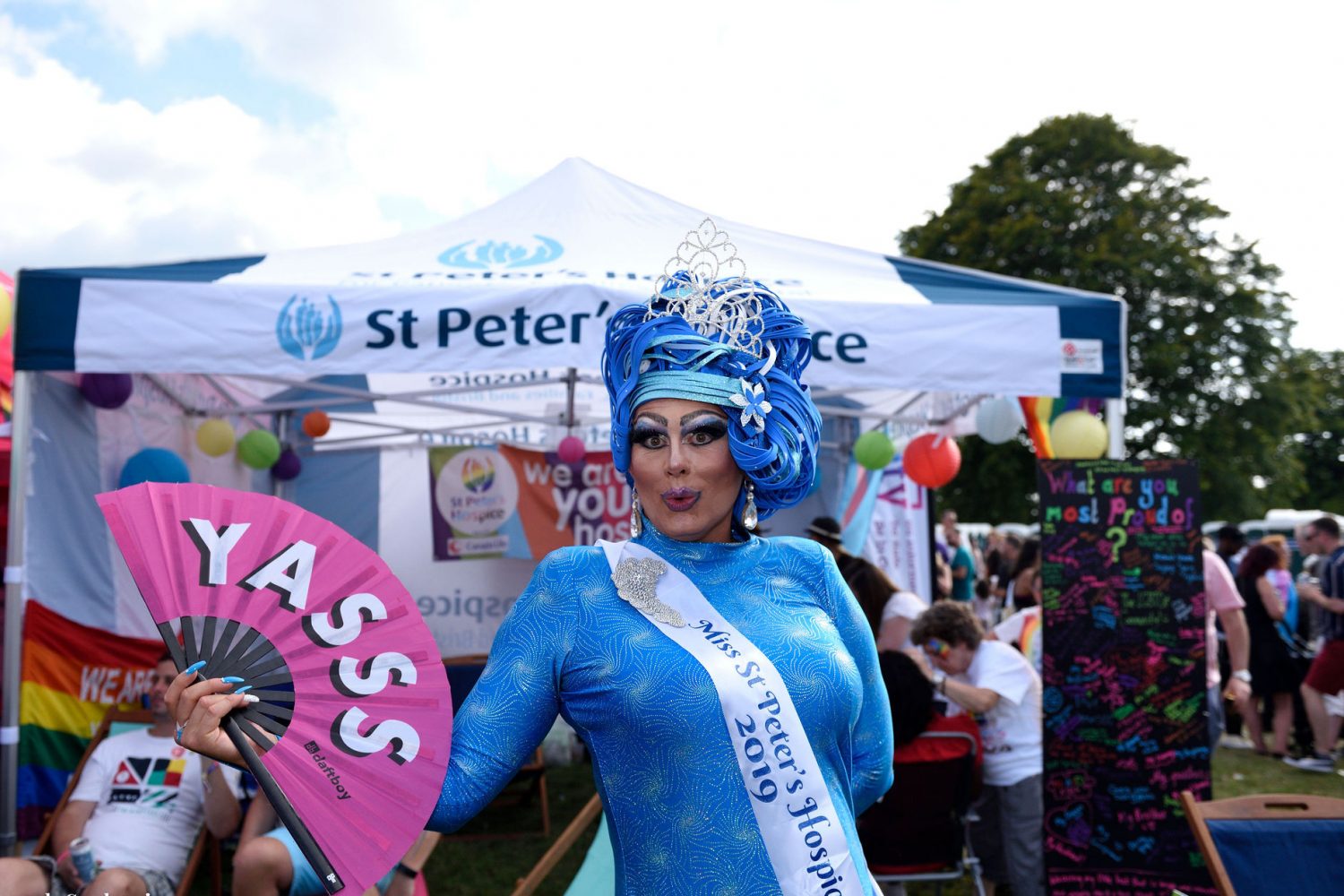 Yes! Bristol Pride 2020 starts today, and we now have events taking place every day from Tuesday 1 September until the 13 September.

We initially postponed Pride from July until September due to the impact of Covid-19 and now all our events will take place completely online with over 20 events all streaming for free to showcase Pride and bring the community together, albeit virtually.

The hope is that Bristol Pride Online will still be the chance to celebrate the LGBT+ community, showcase diversity all while tackling prejudice and hatred and helping to reduce the isolation we are all feeling at the moment.

Many artists, local businesses including the festival headline sponsor Unite Students along with Arts Council England have come together to help ensure this vital community event could still take place and we have been worked tirelessly over the last few months to ensure Bristol Pride still took place this year.

Pride Day will take place on Saturday 12 September and will see a spectacular broadcast of performances from festival headliners and acts that would have been performing on the festival stages on The Downs with a mix of new performances from stars recorded during lockdown as well as special footage being released from previous Pride festivals.

Over 40 acts will be taking part across 7 hours of performances including Spice Girl Melanie C and Sink The Pink from the 2019 festival, Alexandra Burke from 2018 and performances from Sophie Ellis-Bextor recorded at home and from last year’s festival.

The Cabaret Stage performances will bring incredible drag queens and kings together to bring the joy and celebration of Pride to life with sets from Mary Mac, Drag With No Name and Son of a Tutu, trans artist Chiyo, Muslim drag queen Asifa Lahore and non binary artist Oliver Assets who was voted one of the top drag kings in the world

The Virtual Pride Day starts at 11am with a Virtual Parade featuring all those videos and photos you have been sending in over the last couple of months to ensure visibility for the community at a time when hate crime is on the rise.

The main festival will start from midday and will continue to showcase variety with performances from local dance groups and a showcase of local talent via the Dance and New stages, performances from Deaf artists on all the stages and even special rainbow bake tutorial from Great British Bake Off Star Briony Williams who will be joined by several other stars from the show with messages of support for the community. The evening will see an afterparty of DJ sets streamed online including a headline set from Horse Meat Disco.

We’ve also been working with local community and support groups that would have been in our Community Area to record messages that will be shown throughout the day to highlight the support that exists out there for you, and the great work these organisations are doing be that in areas of mental health, social groups or LGBT+ refugee support.

Highlights to look out for over the next 2 weeks include:

Trans And… on Thursday 3 Sept where a series of interviews and videos, cover topics ranging from neurodiversity and popular culture to gender euphoria and coming out later in life.

Our Family Day on Saturday 5 Sept will see free adventure workouts and a kids disco rave part from the Bath based SuperPirates, drag queen story readings and a Disney Princess Sing Along.

The Pride Dog Show on Sunday 6 Sept which will see exciting videos and photos that include waggiest tail, best trick, proudest pup and most like owner.

OurTheatre Night on Tuesday 8 Sept sees a special commissioned online performance of SPLINTERED, based upon interviews with queer women in Trinidad & Tobago exploring the joy and celebration of Carnival but also what that means when you are queer in a culture that can be homophobic.

and the QTIPOC Inter City Gathering will take place on Friday 11 Sept following on from this summer’s Black Lives Matter protests we team up with Kiki Bristol to host a special conference to bring together several QTIPOC (Queer, Trans, Intersex People of Colour) organisations to discuss recent events, intersectionality and visibility.

All events will be streamed online for free via our YouTube Channel and on our Facebook Page. 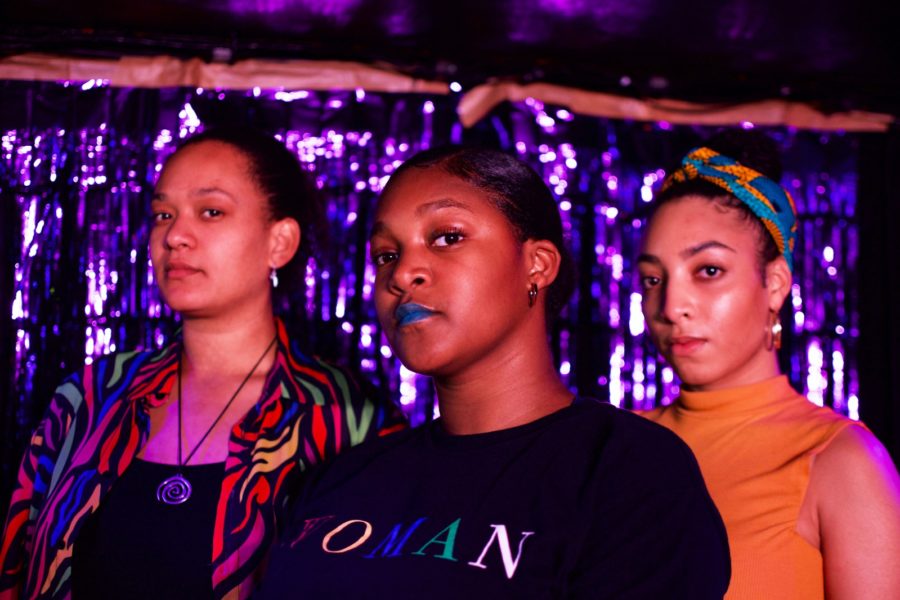