Based upon interviews with queer women in Trinidad & Tobago, this is a show unlike any other. Carnival is a celebration despite and in spite of oppression. How does one deal with coming out in a homophobic culture? With a party, duh. Expect a form-breaking, joy-inducing cabaret with plenty wining and a f*cktonne of glitter – “come free up yuhself”!

Carnival is rebellion, joy is rebellion. Caribbean people have a tendency to celebrate through hard times – join our storytellers as they try to unpack what it means to be queer in a homophobic culture. SPLINTERED is an epic carnival party celebrating queerness in the Caribbean.

Introducing Ruby, she grew up in Trinidad & Tobago. She’s just come to uni in the UK and has just realized that she might be a little less straight than she always thought. Then there’s Shanice and Serena – these two are best friends in Kingston, Jamaica, studying for their exams. One is in love with the other but in Jamaica, coming out could mean violence.

Littered with sad truths and joyful lies, join us for a theatrical revolution of rebellion and empowerment. Presented by Lagahoo Productions who are a New Diorama Theatre Emerging Company 2019/20, and a Soho Theatre Young Company.

SPLINTERED is Lagahoo’s inaugural show, by director Emily Aboud and we are proud to support them as they hope to use the show to make small but vital step in providing more space for Caribbean artists on British stages.

A special thanks to the LGBT+ Staff network at DAS UK group, our 2020 theatre event partners. This event was also supported by the LGBT+ Futures: Intersection Fund.

We will be screening a BSL interpreted screening later in September.

Auto generated captions are able to be activated for this performance. 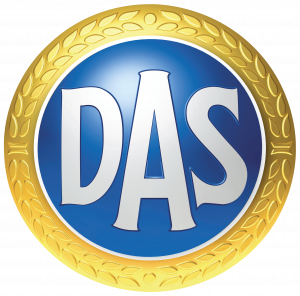