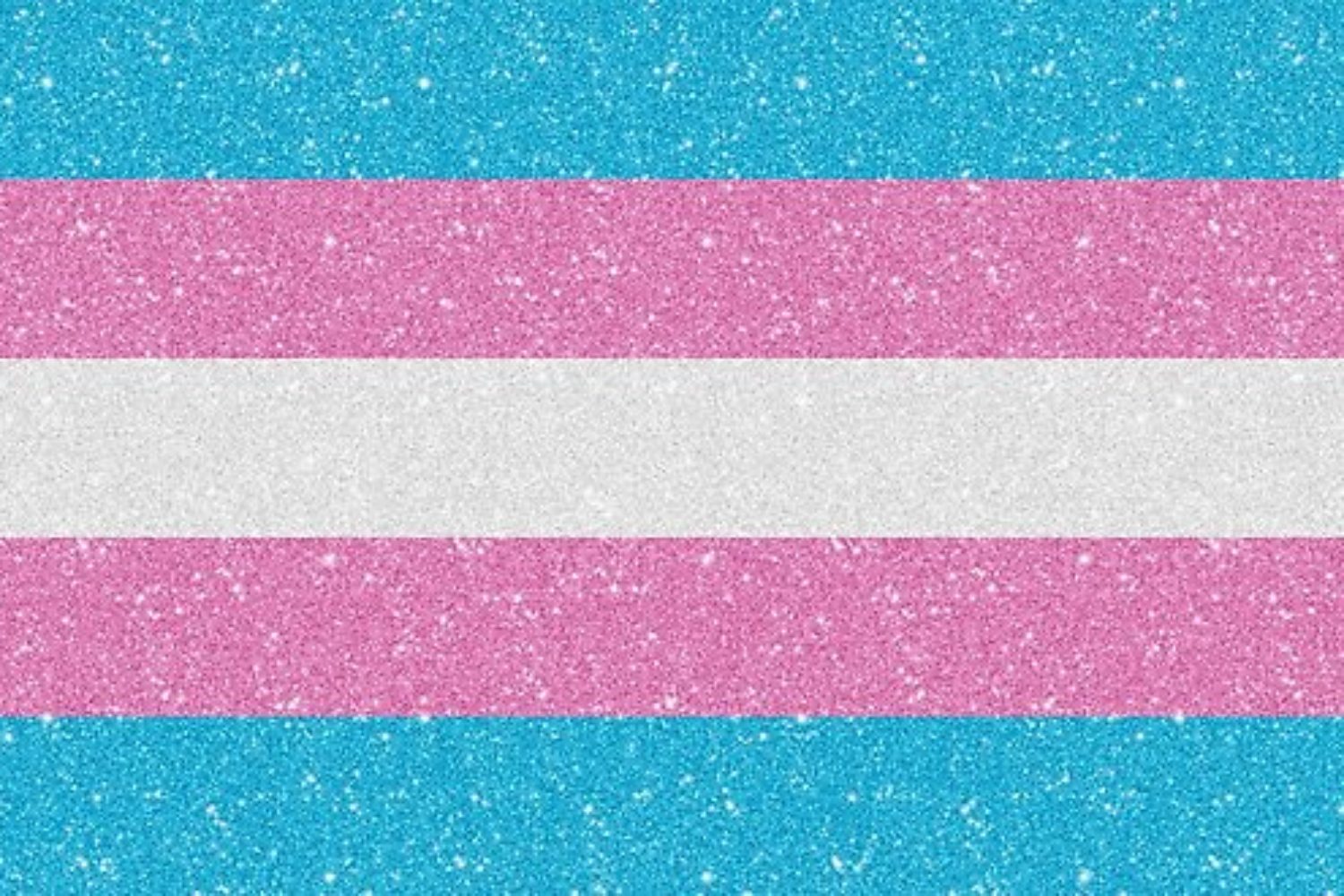 The media is full of discussions about what trans people are and are not.

With all of the misinformation and transphobia following the recent proposed reforms to the Gender Recognition Act, why not hear from some trans people in their own words about who they are.

We are excited to team up with Trans Pride South West to present this special online event for Bristol Pride Online. In a series of interviews and videos, we’ll be covering topics ranging from neurodiversity and popular culture to gender euphoria and coming out later in life. Join us to hear from a wide range of trans people about their lives, experiences, and what we can all do to support trans rights.

This event will be streamed on the Bristol Pride YouTube channel

Travis Alabanza
Bristol born performer, writer and theatre maker. In the last two years they have been noted by numerous publications, such as ARTSY, ID AND MOBO _AWARDS, as one of the most prominent emerging queer artistic voices. Travis will be discussing feelings about gender euphoria and the complications of passing.

CHIYO
London’s Prinx of Provocation, winner of The Sexual Freedom Award’s “Performer of the Year”. Drag Artist, Writer, Sex Worker. Chiyo will be discussing their feelings on performing gender on stage and his recent nomination for Mr Gay England.

Thaniel Dorian
Organiser of a large protest in London regarding the scrapped proposal to the GRA and protest accessibility advocate. Thaniel will be discussing his feelings on how the LBGTQ community can provide more accessibility for autistic people and those on the neurodiverse spectrum.

Allison Chambers
Allison describes herself as a pre-op transgender male to female woman, and will be discussing her life, to surviving electric shock treatment and a suicide attempt, and coming out later in life.

Thank you to the team at Trans Pride South West for putting this event together and continuing to fight for our community. 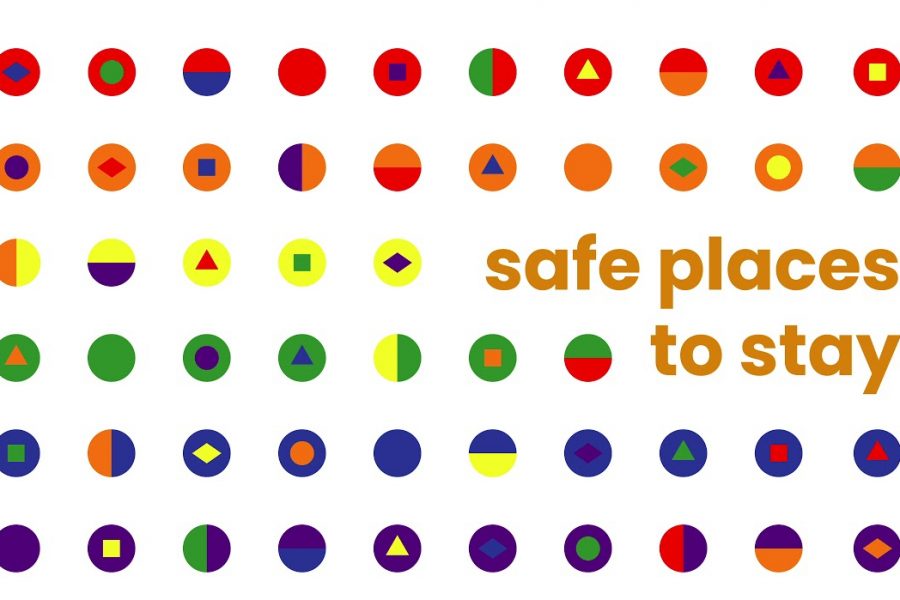 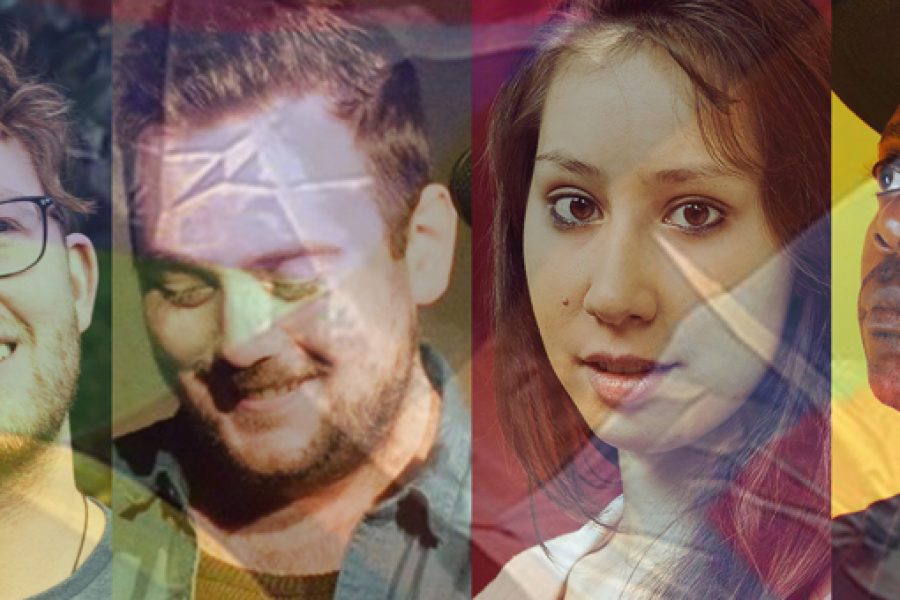 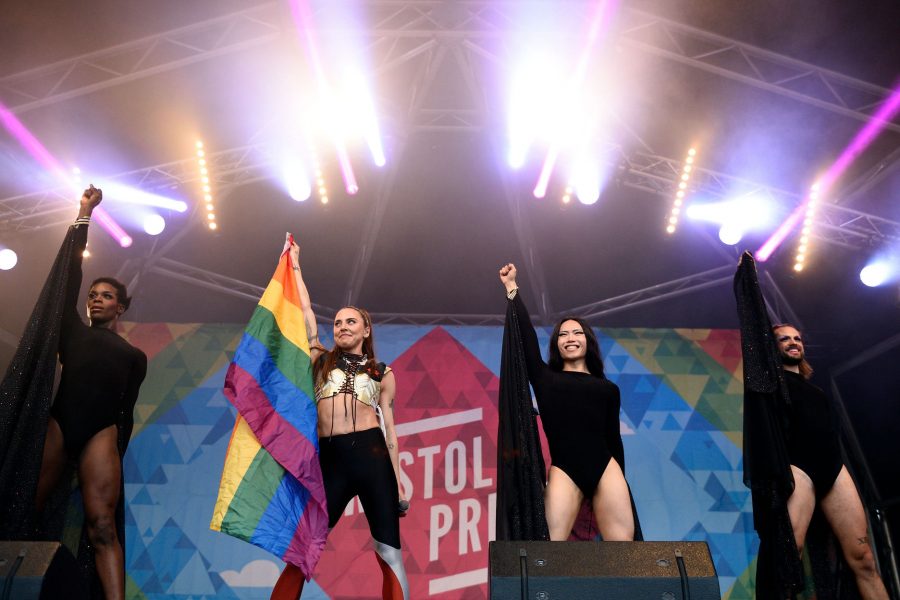