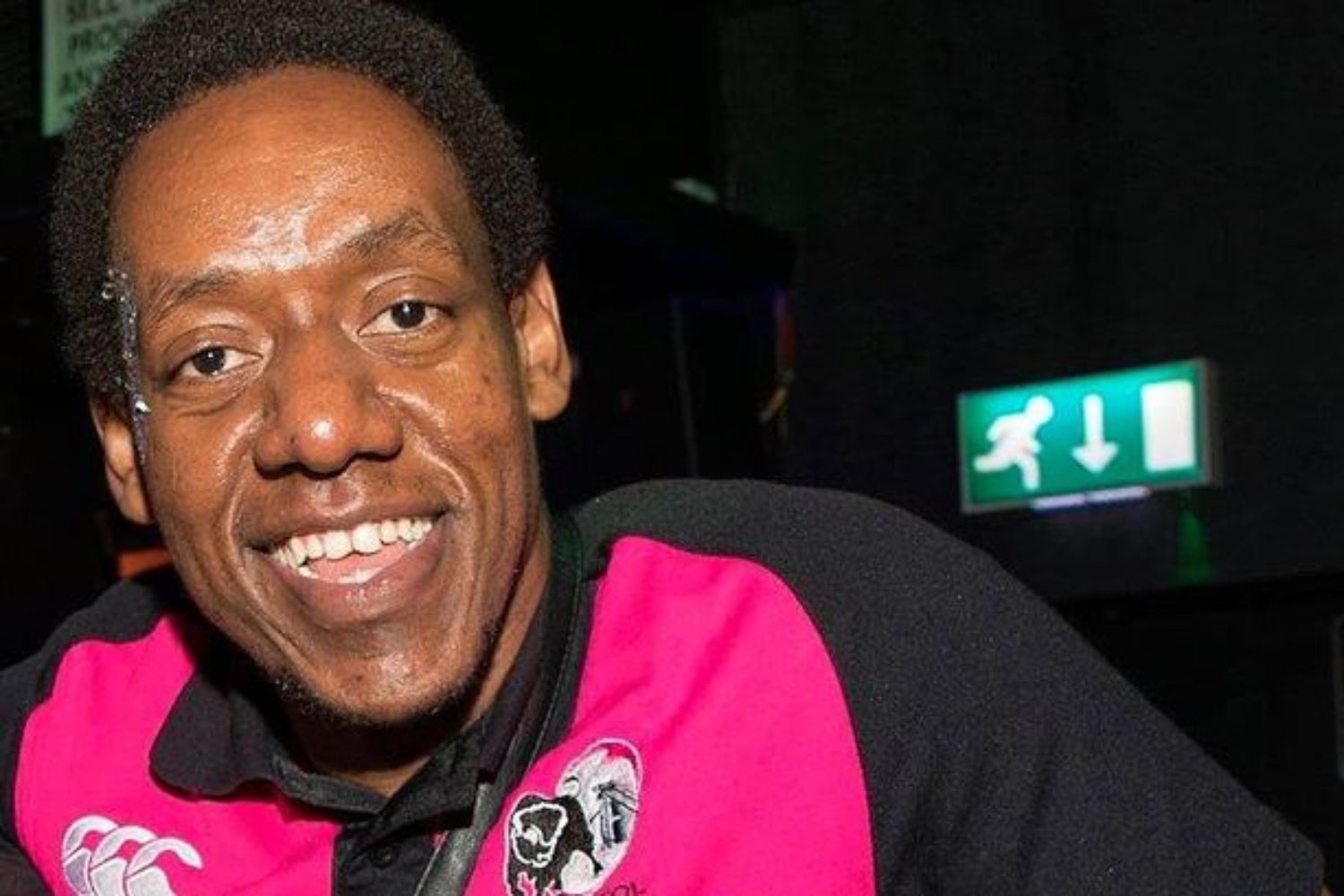 The Home Office has a responsibility

The Home Office has a responsibility to Ken and all LGBT+ in the commonwealth.

Today we spoke to ITV News to lend our support and voice to the case of Ken from the Bristol Bisons RFC. Ken has been threatened with deportation to Kenya where as a gay man he is at risk.

In Kenya being gay is illegal and Ken could face 14 years in prison. What’s more there are no anti discrimination laws and LGBT+ people often find it hard to get work, housing and even access health and education services.

Kenya is a commonwealth country and it is hangups from the colonial laws of the British Empire that mean that homosexuality is still criminalised in 37 of the 53 commonwealth countries. As such the UK has a responsibility to Ken and to the LGBT+ people in former colonial countries where our laws have made impact.

Neighbouring Uganda proposes to impose the death sentence and Tanzania has just set up a ‘task force’ to round up gay people. Steps backwards, not forwards, and we share concerns that this hatred and persecution will make things worse for the community in Kenya too.

Ken was released on bail yesterday – a small win – but there is still work to be done. We call on the Home Office to grant asylum to Ken and to review the process of asylum for LGBT+ people.

Ken is crowdfunding for support towards costly legal fees HERE

A petition here has been signed by an incredible 98,000 people, why not add your voice HERE 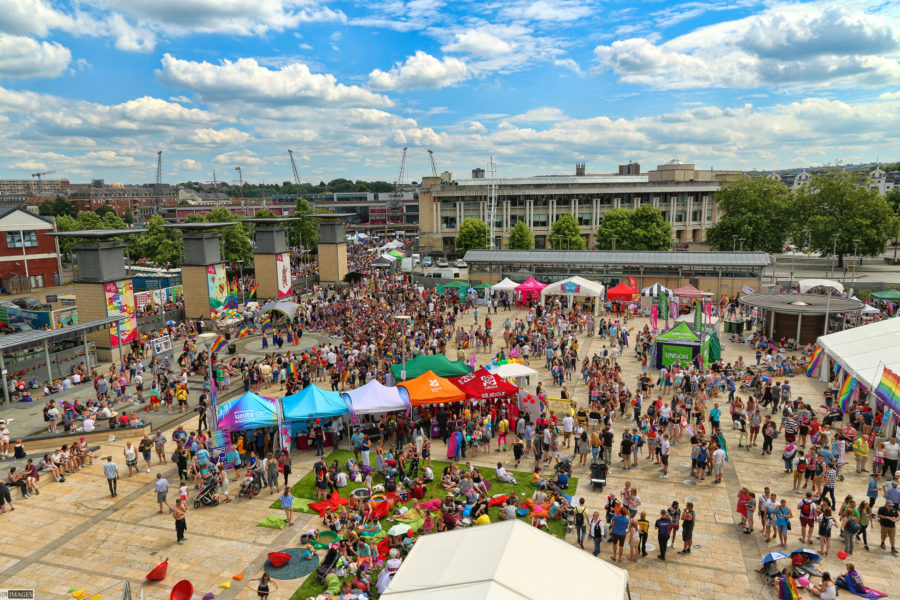 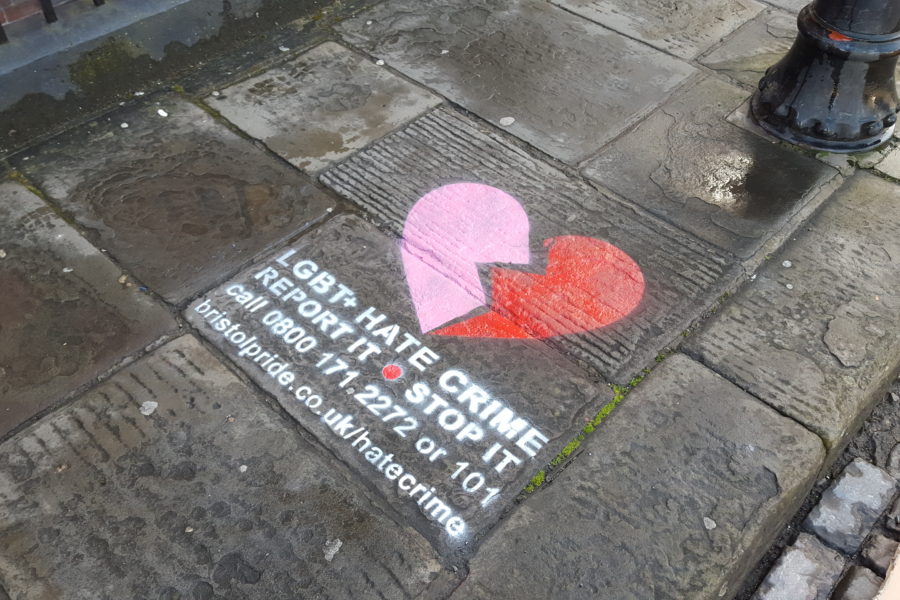