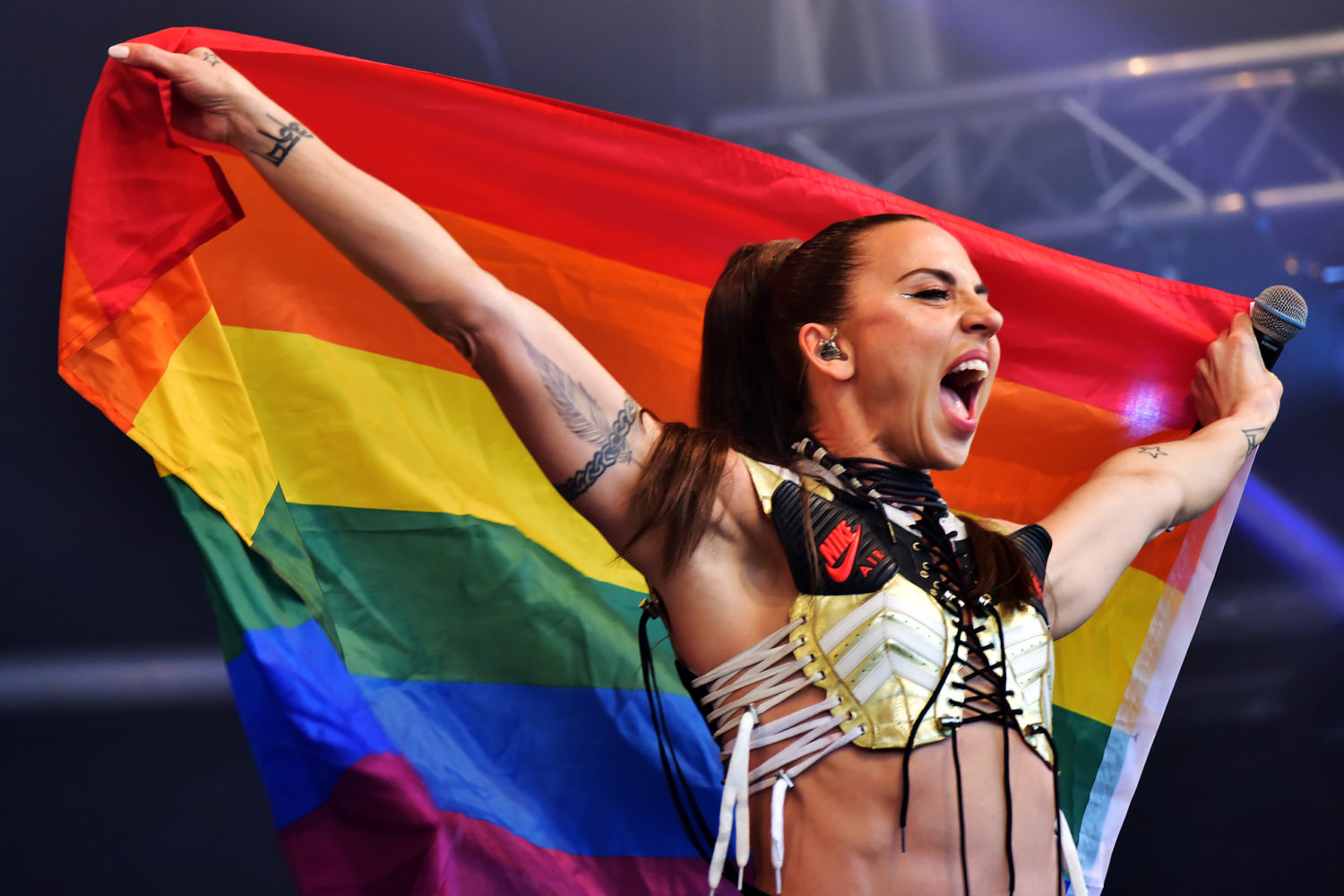 Pride 2020 returns to The Downs

We are excited to confirm that Pride will take place on The Downs again this year, after moving to the Durdham Down site at the top of Whiteladies Road last year.

After moving site last year in order to increase the size of the festival and to introduce new stages and performance areas to celebrate our 10th anniversary.

The move to The Downs was an incredible success and we are pleased to have had such overwhelming positive feedback from the community and local residents alike, which has meant we have been welcomed back by the Downs Committee, securing the festival site for the next 3 years.

Record numbers attended in 2019 with 40,000 visiting the donation entry festival across the day, which saw performances from over 100 artists including Boney M, Ru Paul Drag Race Star Peppermint, Sophie Ellis-Bextor, and Spice Girl Mel C. We are busy working on this year’s festival and details of acts performing for 2020 will be announced over the coming months.

As well as the festival on The Downs, last year we also saw an incredible 18,000 people take part in the colourful parade march through the city centre where giant rainbow and Trans flags led a procession around Broadmead and onto the Amphitheatre on the harbourside.

This year’s Pride will take place on Sat 11 July with events across the city from the 26th June to celebrate Pride. Events to look out for include the return of the popular Dog Show, Comedy Night, Theatre, Film as well as new events including Bristol’s first-ever LGBT+ Comic Fair.

Bristol Pride is a volunteer-led not for profit charity but has quickly become one of the UK’s biggest Pride festivals winning number of awards including being named in the Top30 Global Pride events last year.

The 2020 festival will remain donation entry so that we can continue to support, and reach those that might need Pride the most but would otherwise be excluded for socio-economic reasons. However, we need everyone who can to get a Pride Supporter Wristband, which will be on sale soon. Wristbands start from £7 and last year offered money off at the bar, free bus travel on pride day, discounts at the onsite food stall, free use of a dedicated festival shuttle service with quick entry options too to beat the queues.

Sponsorship for the 2020 festival is now open and we are excited to announce that Unite Students have committed to supporting Pride as the Headline Sponsor to the festival for the next 2 years.

Richard Smith, Chief Executive of Unite Students said:
“Last year’s event at the Downs was the best yet. The increase in attendance meant our team got to meet hundreds more people and welcome them to our giant deckchair chill-out area. This will be our fourth year as headline sponsors and it’s nice to see familiar faces coming to say hello to us year on year. Daryn Carter has done an incredible job as Festival Director for the last 10 years and I want to thank him and the team of committed volunteers for all they’ve done to make the event one of the best celebrations in the UK. We really believe in Bristol Pride, which is why we’ve also confirmed our commitment as headline sponsor for the next two years, taking us into 2021.”

For more information about Pride and all the latest news and events visit keep an eye on our website over the coming weeks. 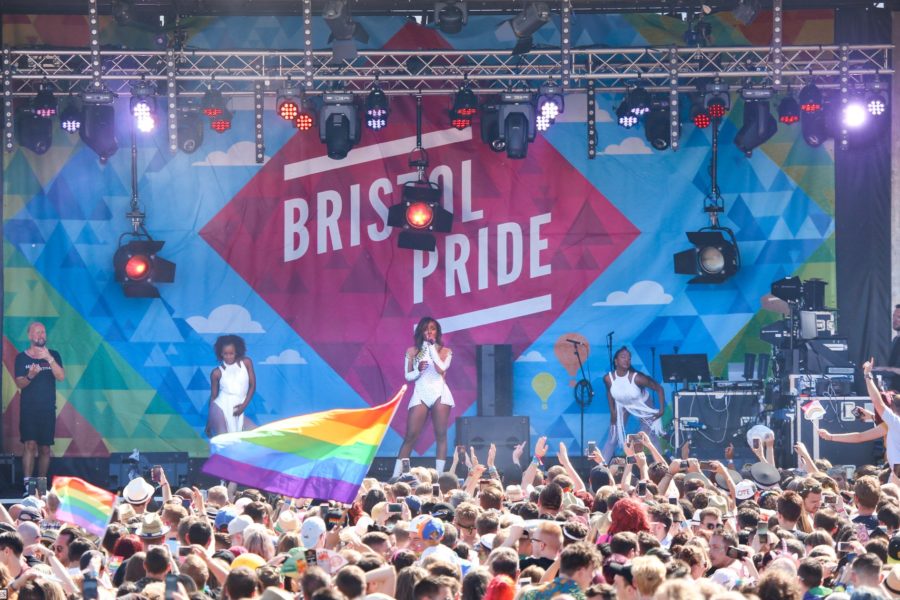 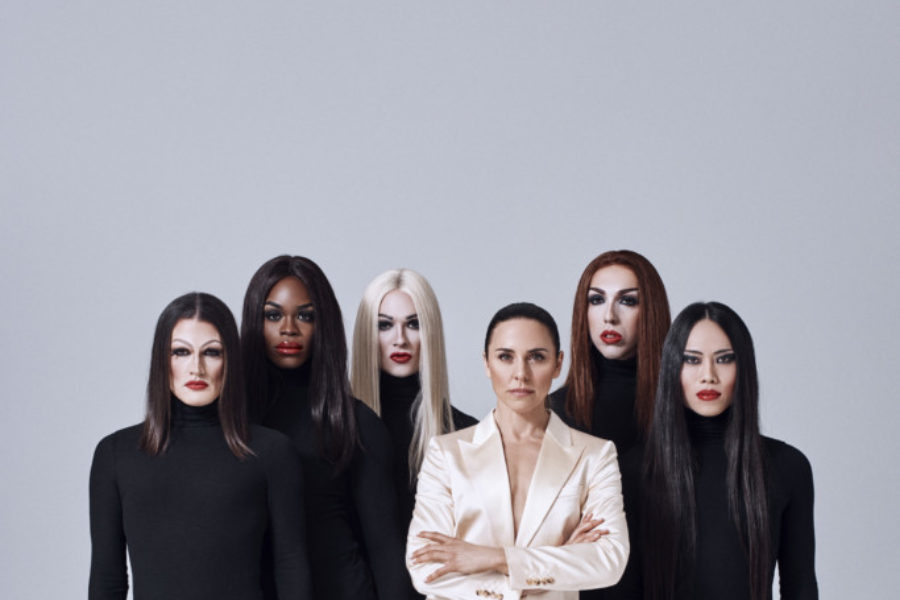