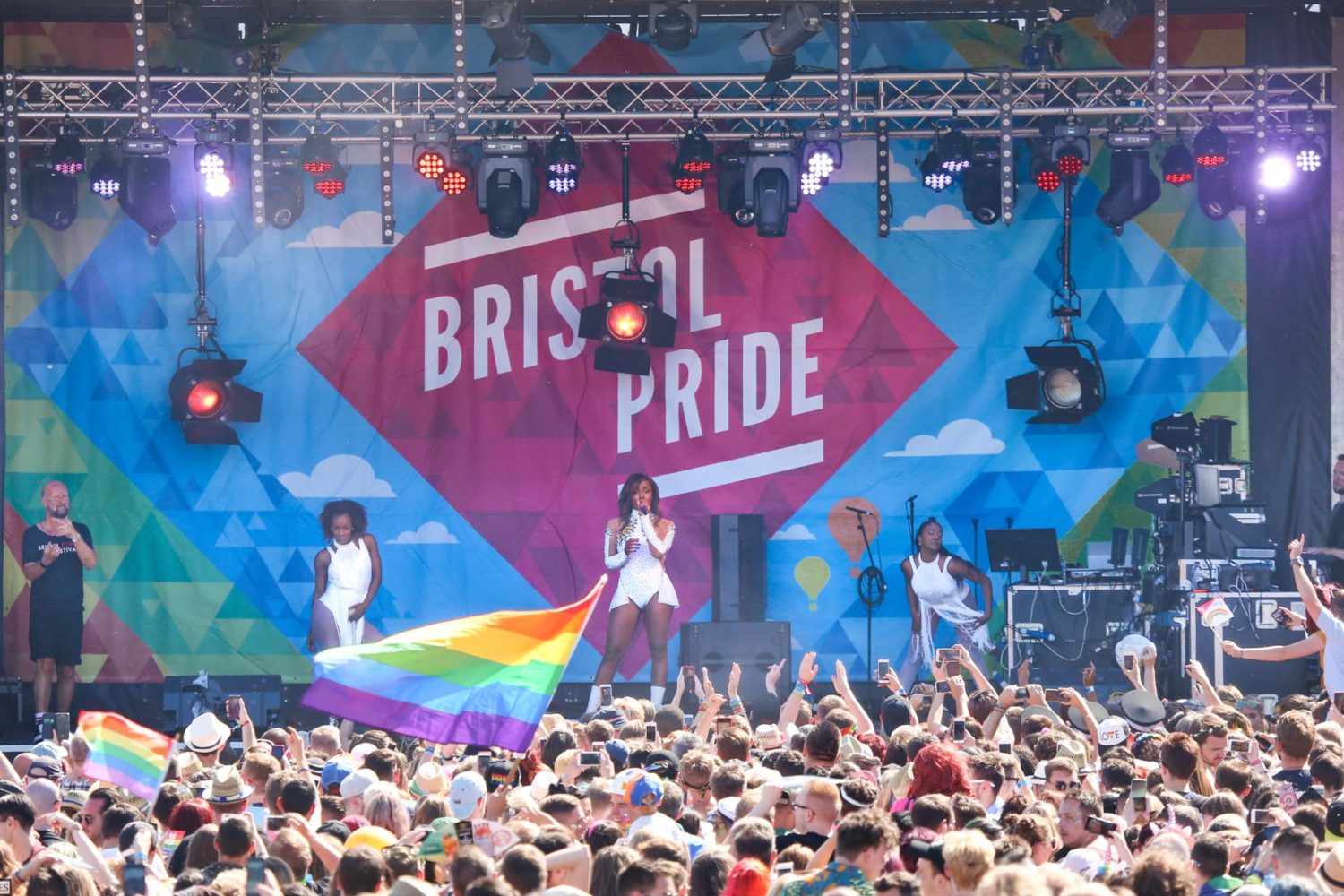 Following yet another year of record numbers, we’ve been working hard behind the scenes to ensure that all those that want to come to Pride can. We’re really excited to be able to announce that this year the festival will move to The Downs (pending licence approval)

36,000 people came to Pride last year with 12,000 arriving with the parade to a site that was already filling with people. It’s clear we’ve outgrown our previous home and we’ve spent many months exploring venues, listening to feedback and data.

The move to The Downs will see Pride double in its capacity and with the increased venue size we’ll be introducing exciting new areas and activities, including a new stage in partnership with national lesbian publication DIVA Magazine, as well as expanding current festival areas. Other new additions this year will include a giant circus tent with Bassline Circus programming performances throughout the day, a wellbeing and mindfulness area, and a silent disco.

2019 marks our 10th Anniversary of making Pride happen. It’s been a hard road, with many political and economic changes. We’re so proud of the community in Bristol for coming together year after year to make Pride the incredible success it has become. In just a few years we’ve become a multi-award-winning festival, one of the largest Pride events in the UK, and last year was one of only four Prides in the UK to be named in the Global Top50 of Pride festivals worldwide.

The Parade Stay In The Centre

The Parade will still take place (and end) in the city centre in the morning, gathering in Castle Park from 10am and final route will be announced soon once agreed with Bristol City Council.

We’re also still planning 2 weeks of events after expanding last year. Events take place across the city from the 29 June until the 14 July.

You can expect the ever ‘pup’ular dog show and The Pride Comedy Night, which returns on Tuesday 9th July with our biggest ever line-up including Mawaan Rizwan, Tom Allen, Suzi Ruffell, Jayde Adams, and Zoe Lyons. The fortnight of events also will showcase the return of the Pride Circus Night at Circomedia, Milk Poetry and the Pride film festival ‘Queer Vision’ at the Watershed. Alongside some of the best LGBT+ films, Queer Vision will host a special evening partnered with IRIS Prize, where Bristol Pride (and the audience) select a winner for their Best of British short film competition.

We’ll also be remembering the 50th anniversary of the Stonewall Riots with a special flag raising ceremony and events on Saturday 28 June and a special theatre performance on Wednesday 10 July with Riot Act at the Wardrobe Theatre.

In this special year, we hope to see the city come alive with Pride for our 10th anniversary, and the anniversary of the Stonewall Riots. It’s also the chance to look to reflect. We’re celebrating our success but also securing our future. It’s been an incredible 10 years and we’ve rapidly grown, moving to The Downs not only means that we can deliver a bigger festival for everyone wanting to attend but allows us to develop new festival areas and present our biggest and most diverse line-up to date.

£7 Supporter Wristbands for Pride Day are available now from Bristol Ticket Shop.As well as keeping the festival going they offer dedicated entry lanes on Pride Day and great money saving rewards such as money off the onsite bars all day, discounts or freebies with festival food traders, £1 journeys with Bristol Ferry Boats and other fantastic offers including 20% off G&Ts at the Watershed Café Bar, 10% of Spirit and Mixer at Christmas Steps.

We’re calling on more local businesses to get involved and support Pride. Become a sponsor, make a donation or have your staff volunteer to help.

Bristol Pride is very pleased to welcome Unite Students back as headline sponsor for the event, Richard Smith, Chief Executive of Unite Students said:“Understanding and valuing diversity amongst our employees and students alike has been instrumental in creating homes and workplaces where there is room for everyone. That’s what makes us particularly excited to be the headline sponsors of Bristol Pride for the third year running. By helping support the expansion of the festivities to the new site, we are securing the opportunity for even more people to get involved and join this important event. We can’t wait to make the 10th birthday the biggest celebration of inclusion yet!” 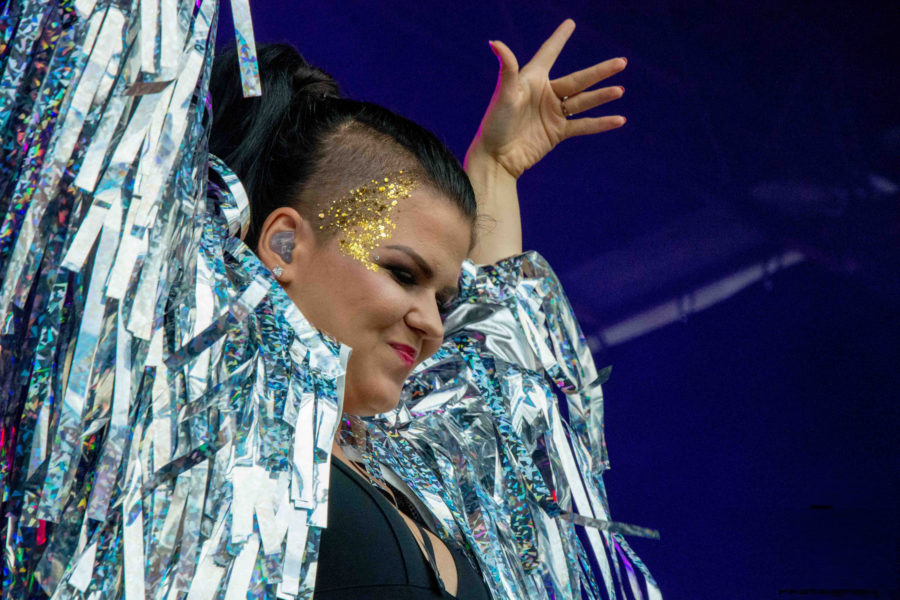 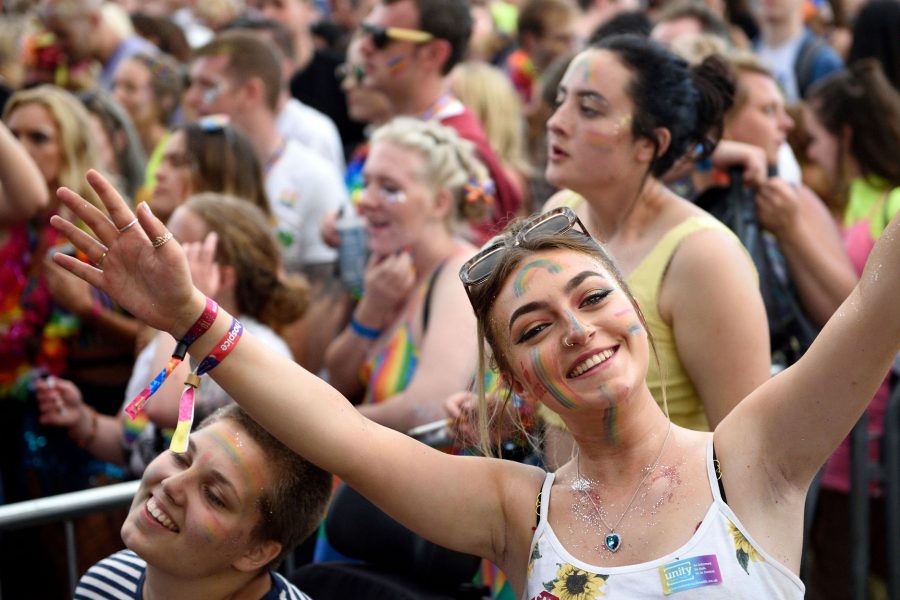