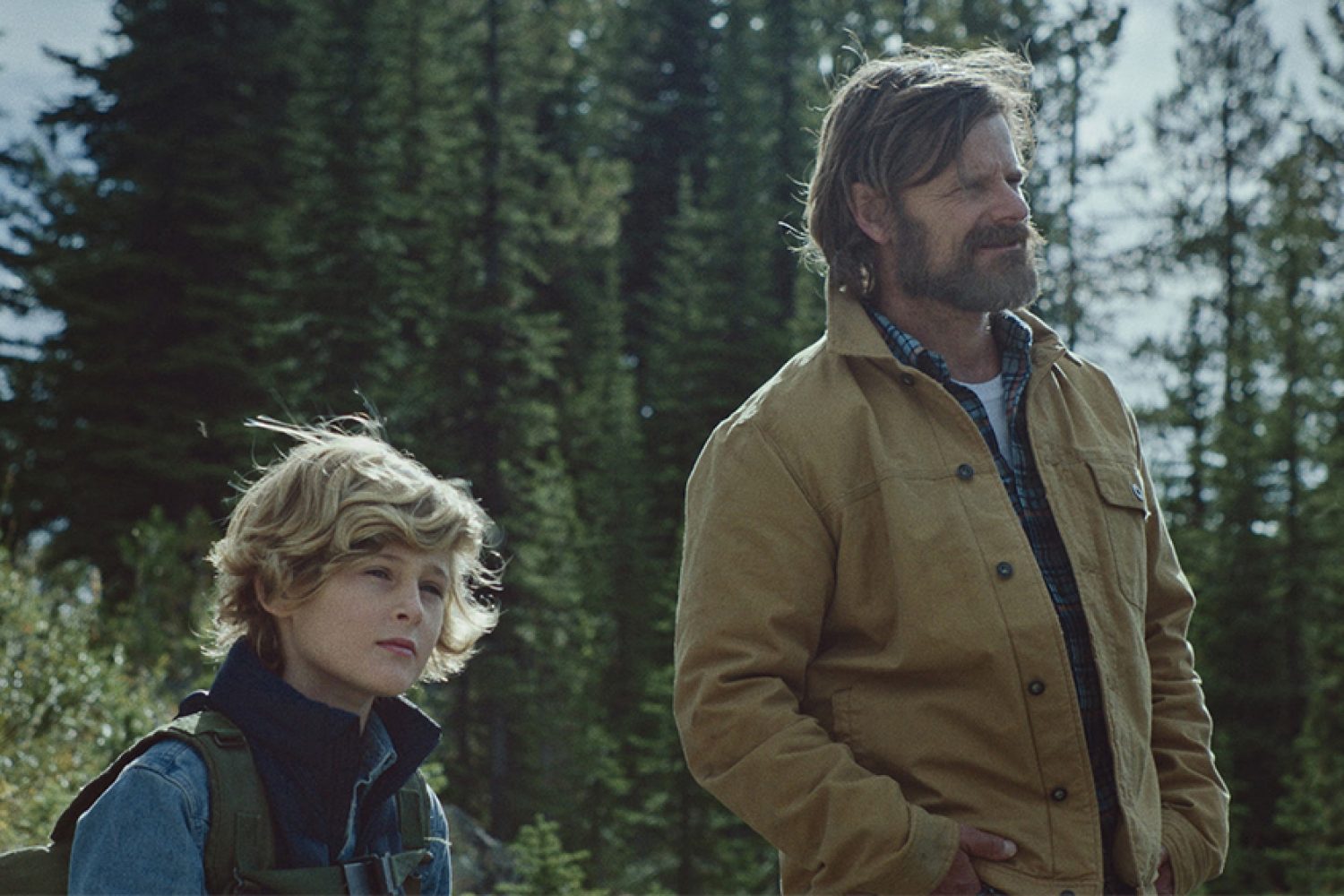 Director Anna Kerrigan’s award-winning debut shows a rare understanding of the complexities and challenges of modern family life, when a father and his transgender son escape to the mountains of Montana. Troy (a very superb Steve Zahn) is on a camping trip with his transgender son Joe (Sasha Knight), an 11-year-old with a passion for cowboy yarns and the great outdoors.

As they travel through the majestic beauty of the northern Rockies, television news reports emerge claiming that Joe is missing. As detective Faith (Ann Dowd, The Handmaid’s Tale) investigates, we see a bigger picture unfolding which involves Joe’s conservative mother Sally (Jillian Bell) and her inability to let Joe live as his authentic self. 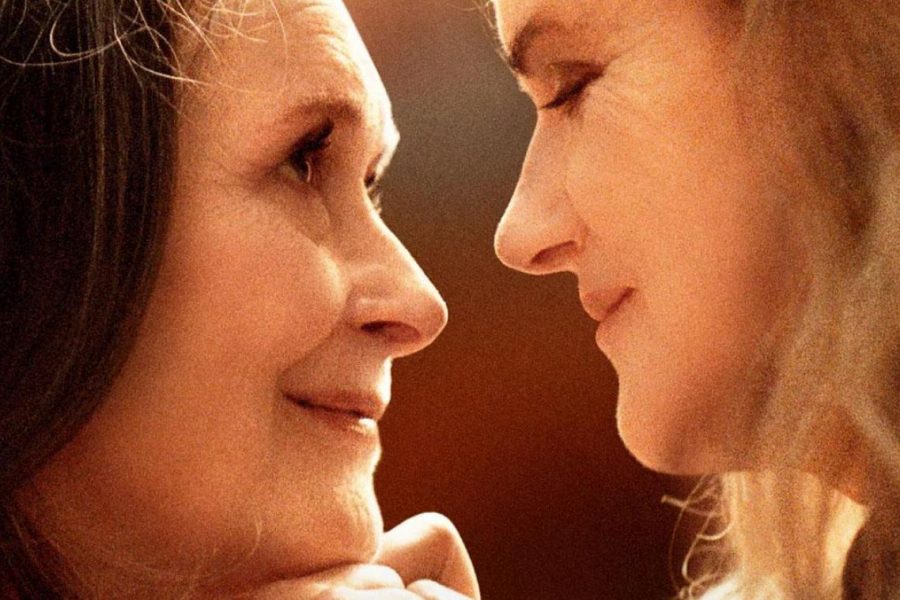 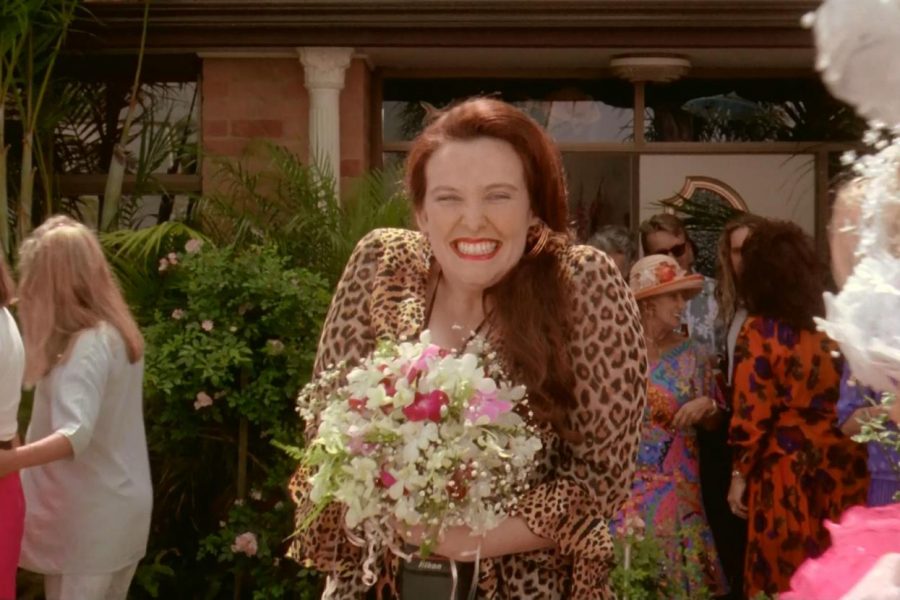 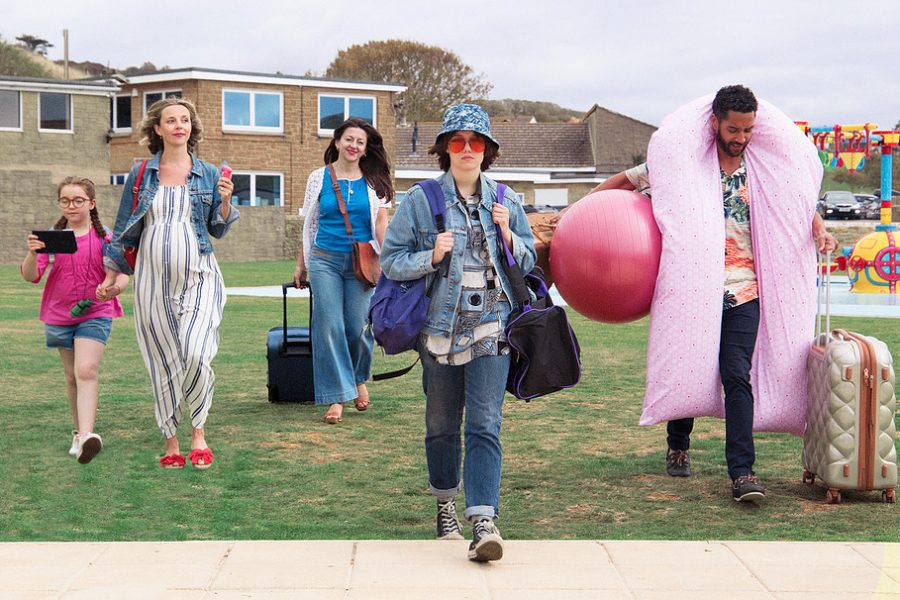 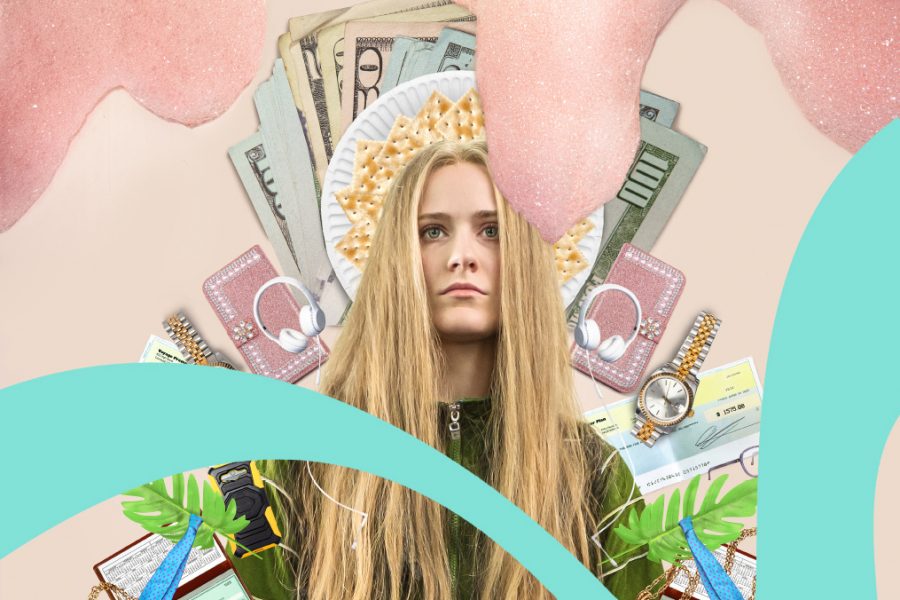 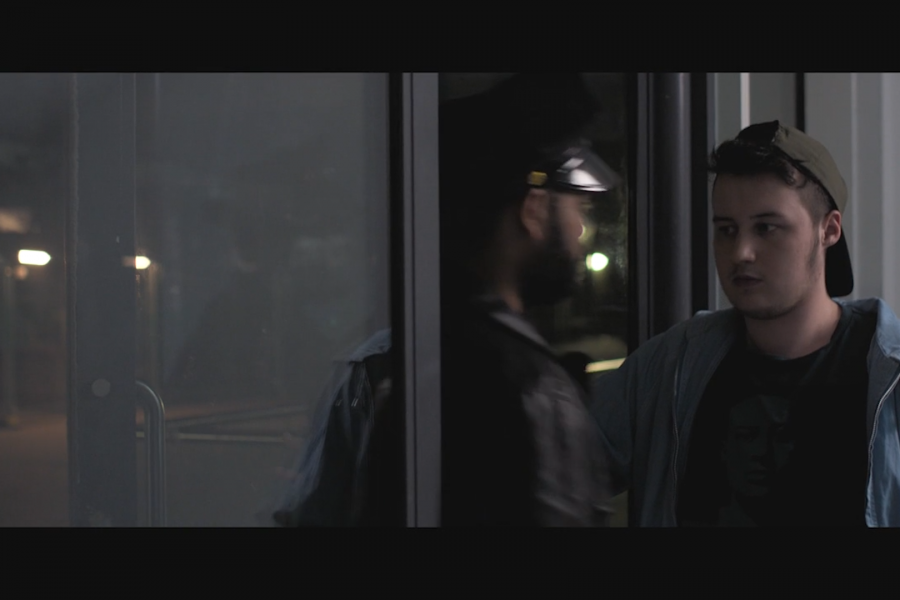 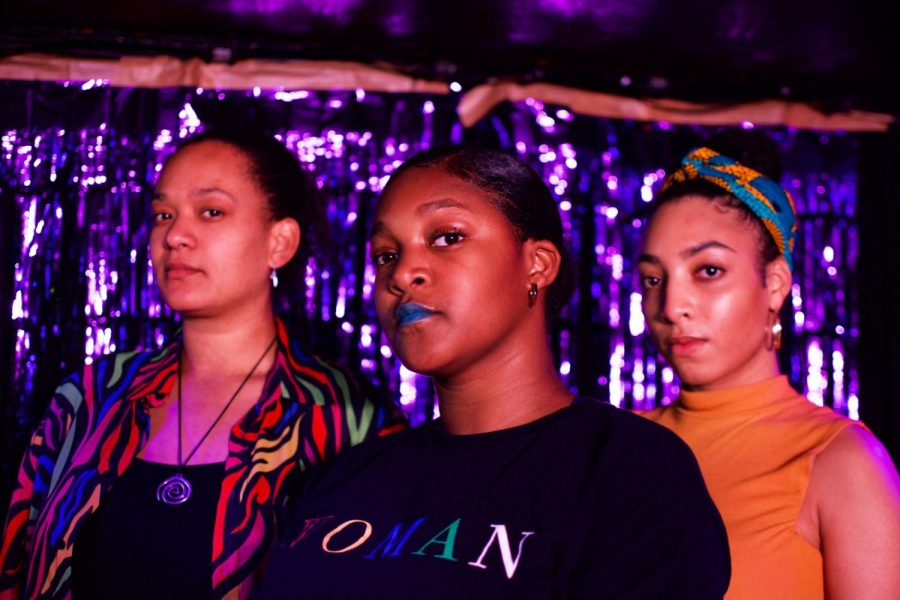