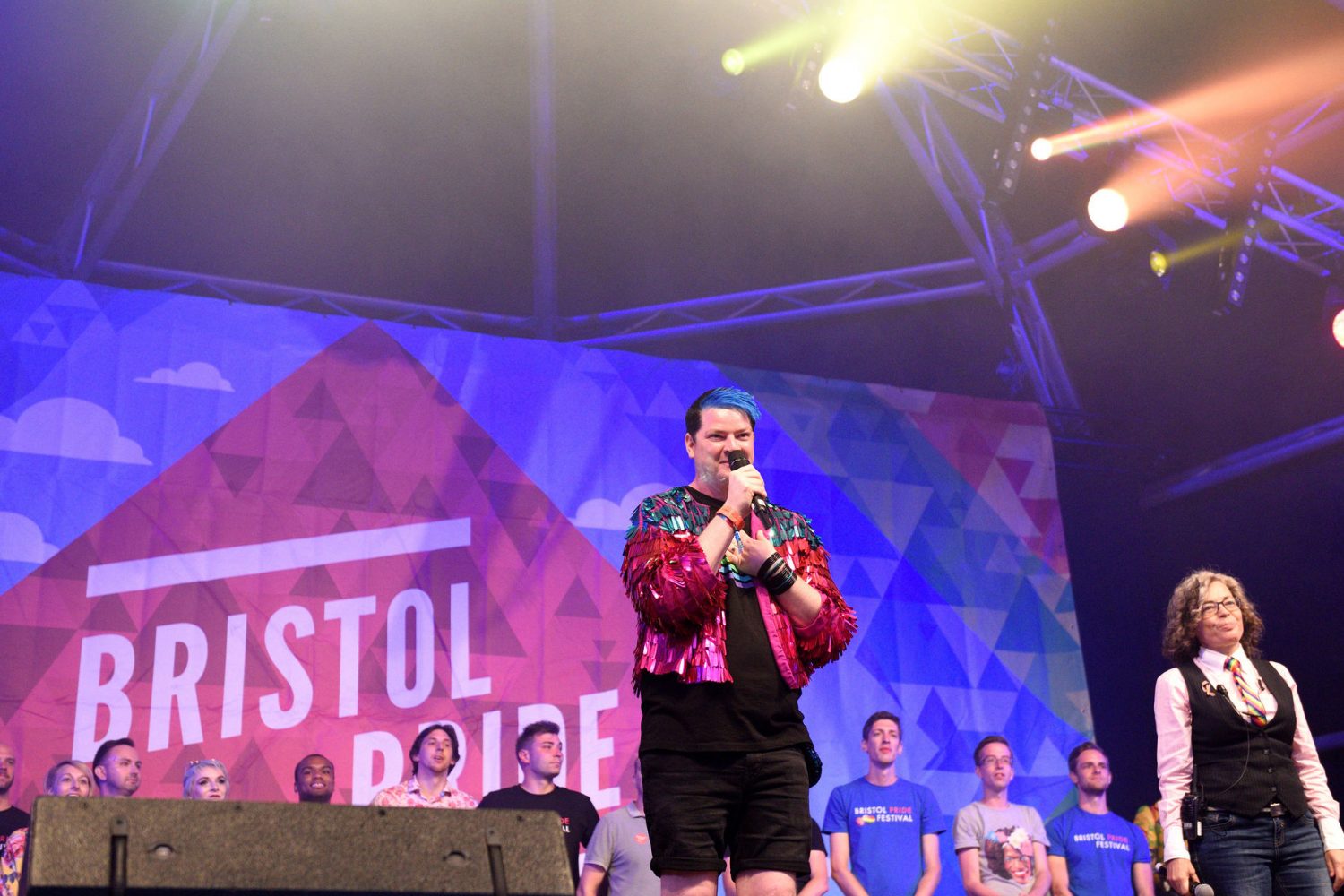 Daryn Carter made an MBE in the Queen’s Brithday Honours

We are very excited and proud that are very own Daryn Carter has been made an MBE by The Queen.

Daryn is one of the founders of Bristol Pride as it is now and joined a small team of passionate volunteers back in 2009 to make the first Pride in 2010 happen. Starting as Director in 2009, Daryn has helped shape and grow the event over the last 10 years, becoming CEO when Bristol Pride became a charity in 2016.

Although Daryn was due to step down last year he has stayed with us through this troubling year to help steer the charity through the challenges of Covid-19 along with the new festival director Eve Russell.

“I’m overwhelmed. It is really important for our community and for our work within the LGBT community that it is visible and seen, I’m accepting this honour in recognition of the support of so many people who have helped Bristol Pride get to where it is today.”

Daryn has been vital in helping us to plan and deliver an online festival this year after we were unable to hold a physical festival due to the coronavirus pandemic.

Daryn has worked in equality and diversity for over 15 years and is also recognised for his work outside of Pride.

Main photo by, and with thanks to, Bhagesh Sachania