During the two weeks, favourites from our usual programme of events will take place in venues across the city.  Bringing the city alive with Pride as we help to support one of the hardest-hit sectors, especially those hospitality venues that are serving the LGBT+ community.

Pride Day will take place on Saturday 10th July and this year will be held in Castle Park, it will be a day that will focus on bringing people back together. The LGBT+ community and its allies have spent so much time apart over the last year, that we want to create an event that will help people get together to celebrate safely and be proud!  For this year, the special event in Castle Park will have a food market, family and youth areas and roaming live performances, all delivered with some of our usual Bristol Pride flair!

Castle Park is open access, where a ticket or wristband will not be required, but we’re encouraging you to buy a Supporter Wristband. Priced at £5, they enable future events like Pride Day to remain accessible to those, who for socio-economic reasons, may not be able to afford to attend an exclusive ticketed event.  Supporter Wristbands include various offers and discounts and will be on sale from next week.

The Pride Parade March will return this year, filling the city with colour.  The march is a really important part of what pride is, not only is it a chance to celebrate proudly but it also serves as a reminder that the LGBT+ community still continues to push for equality.

Other events to look out for across the two weeks of the festival include the return of Pride Night including the official afterparty at O2 Academy, the ever-popular Dog Show, a spectacular drag Cabaret Night featuring queens from RuPaul’s Drag Race UK, Comedy Night, Circus Night, Theatre Night and Queer Vision Film Festival. Further details of the planned programme will be announced over the coming weeks.

Further details of the planned programme, including the parade will be announced over the coming weeks, sign up to our mailing list to keep up to date with all of the news! 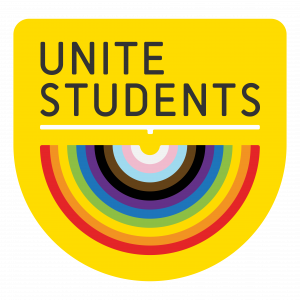 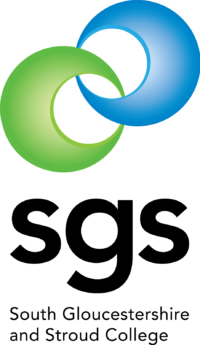 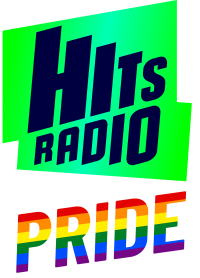 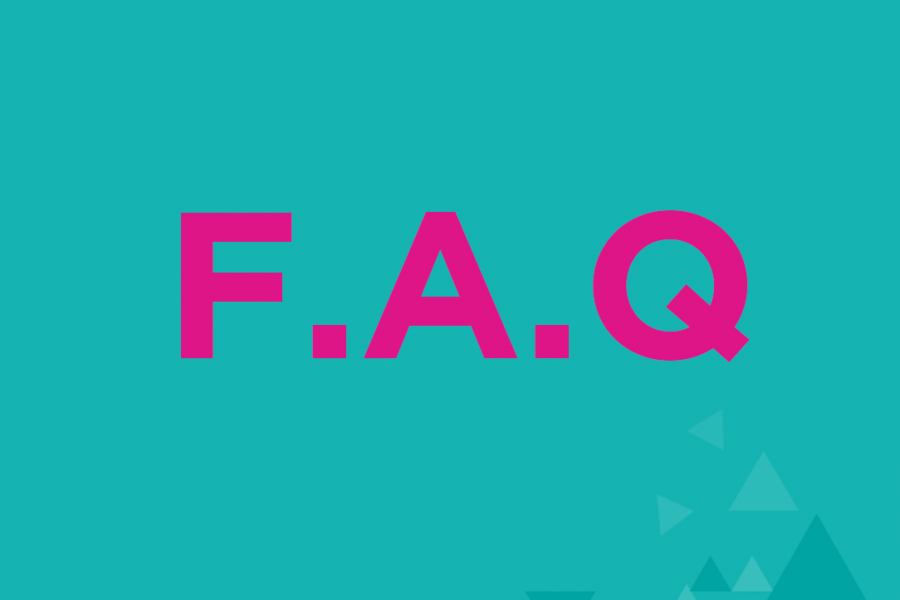 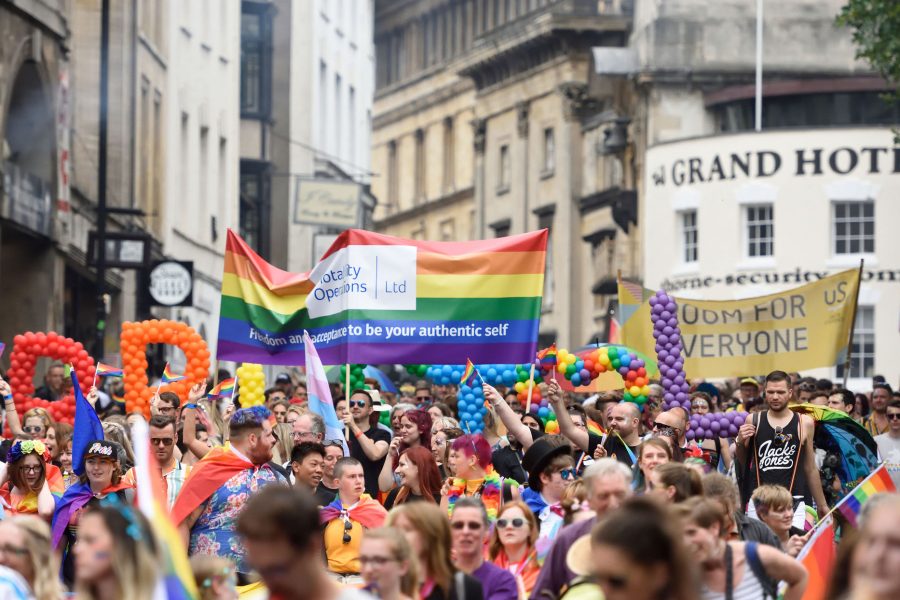 Parade March 2021
We use cookies to ensure that we give you the best experience on our website. If you continue to use this site we will assume that you are happy with it.OK