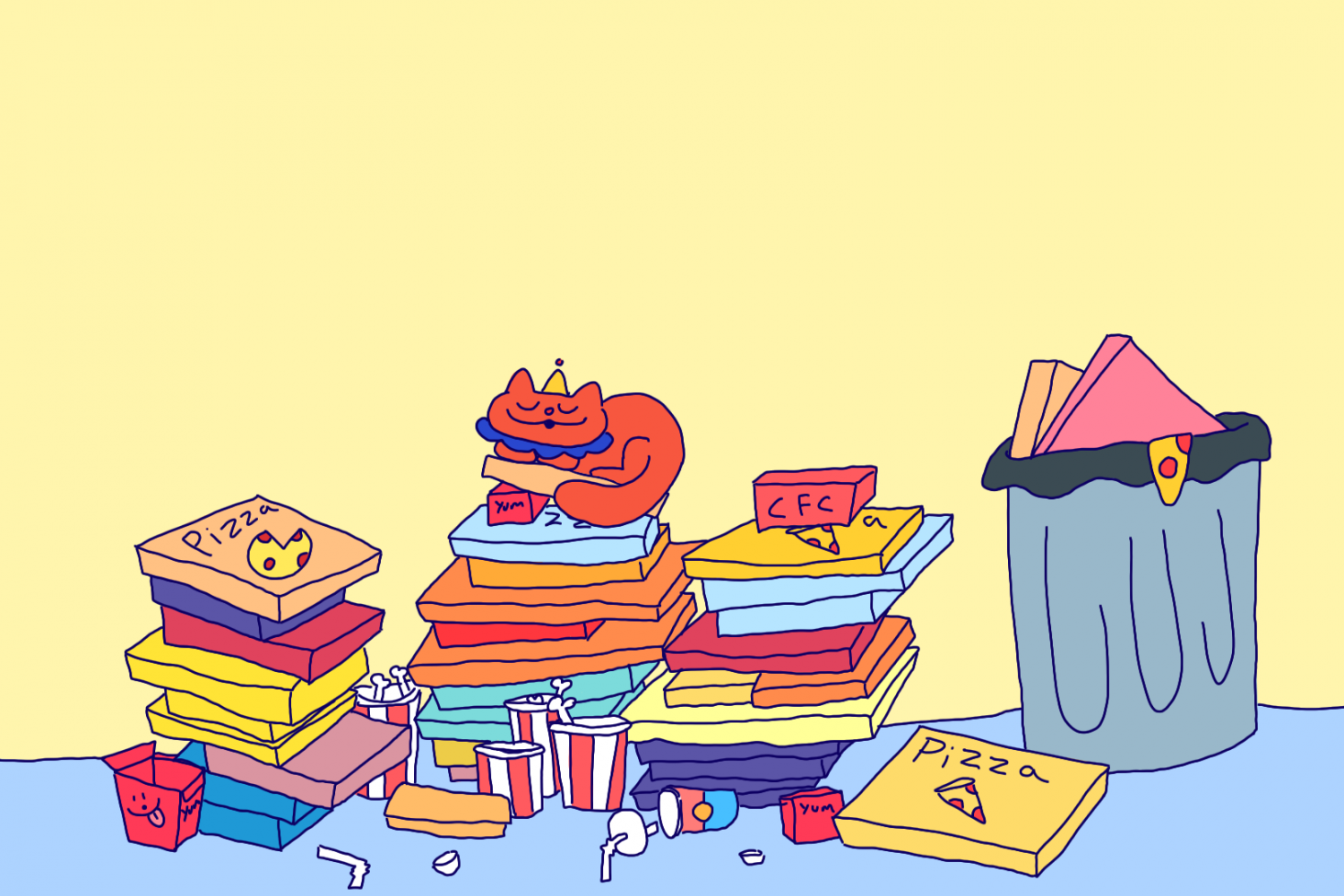 Pay What You Feel

Taken from our call for submissions we present a selection of LGBT+ short films showcasing home-grown talent from the South West.

What if? 10m
Teresa Garratty

After a bad break-up, Jess focuses on rebuilding her life and her self esteem. Dating someone new might help, but what if it all goes wrong? Only one way to find out.

The philosophy of a man was built on a religion of masculinity praising the manliest in a pursuit of hedonistic attraction. Uprooted one cafeteria riot at a time by a spectrum of queer identities questioning and questioned by this orthodox belief.

The cold, cold shudder / of a world craving / blood, blood, blood. / Every day blood. / Leeching my freedom. / My freedom. / I will fight / to save my freedom.” David Ellington brings to life his poignant and political BSL poem, Liberty, in a new highly-visual, poetic and physically realised short film commissioned by Ad Infinitum and HOME. This filmic poem draws on visual vernacular and BSL to examine what sets us apart, and what unites us. David has been collaborating with Ad Infinitum since 2016 and we are delighted to be able to commission him.

The clown and his ghost husband go to the supermarket to get ingredients for spaghetti, however, it doesn’t go to plan.

To watch the South West Queer Shorts, click “tickets” and shortly after signing up a link to watch the films will be sent to you.