Riot Act is a powerful solo verbatim theatre piece, created entirely word-for-word out of playwright and performer Alexis Gregory’s interviews with one of the only remaining Stonewall survivors, a 1970’s London radical-drag artist and a prominent 1990’s AIDS activist, spanning six decades of queer history with each story taking us right into the present day.

This critically acclaimed audience-favourite ran as part of the 2018 Kings Head Theatre Queer Season and received a West End charity gala performance at the Duchess Theatre.

In a year that marks the 50th anniversary of the Stonewall riots, the show reminds us that our LGBT+ rights were hard fought for, and that we still continue the fight for equality.

‘Funny as well as moving, honest and truthful…theatre at its simplest and at its best’. British Theatre Guild

‘Theatre rarely gets as impactful as this….one to see and one to remember’. londontheatre.com 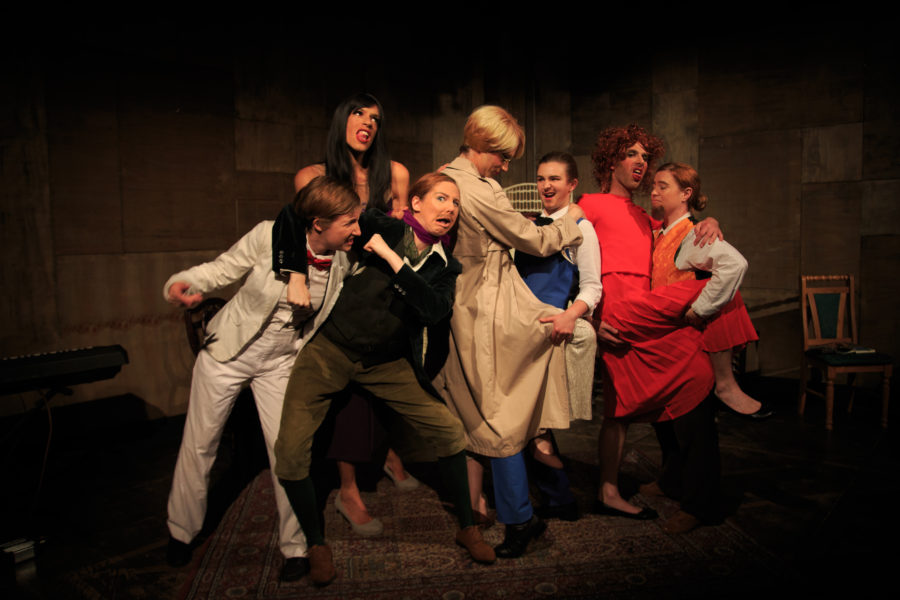 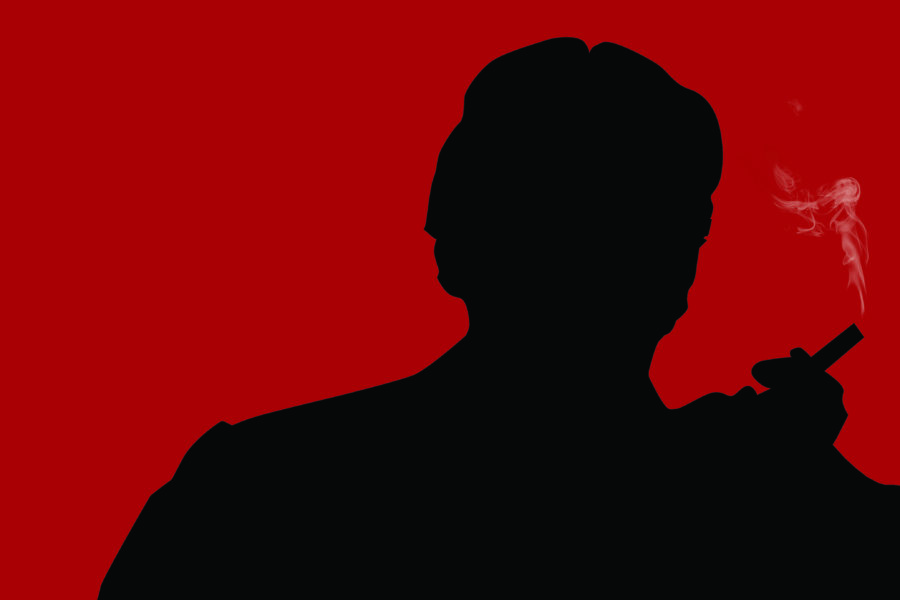 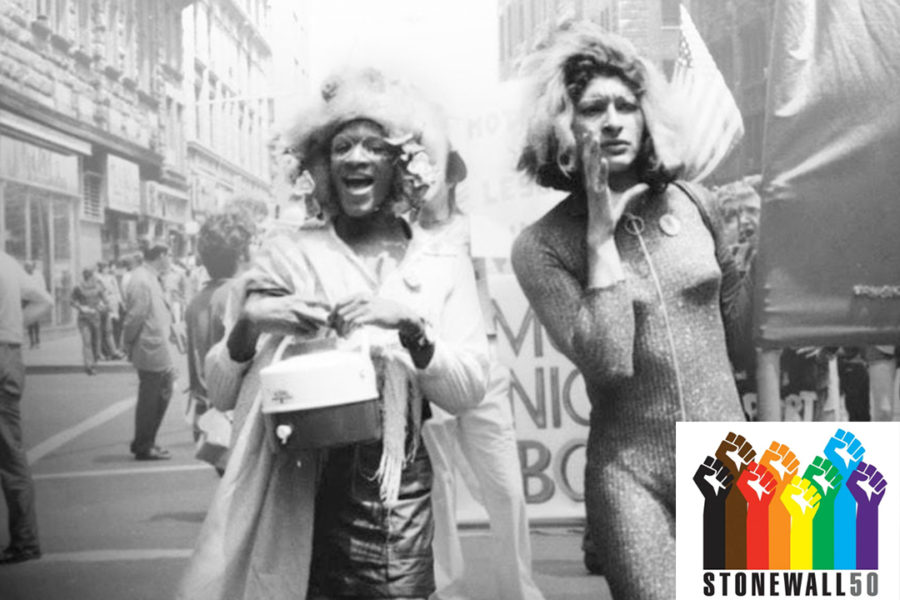