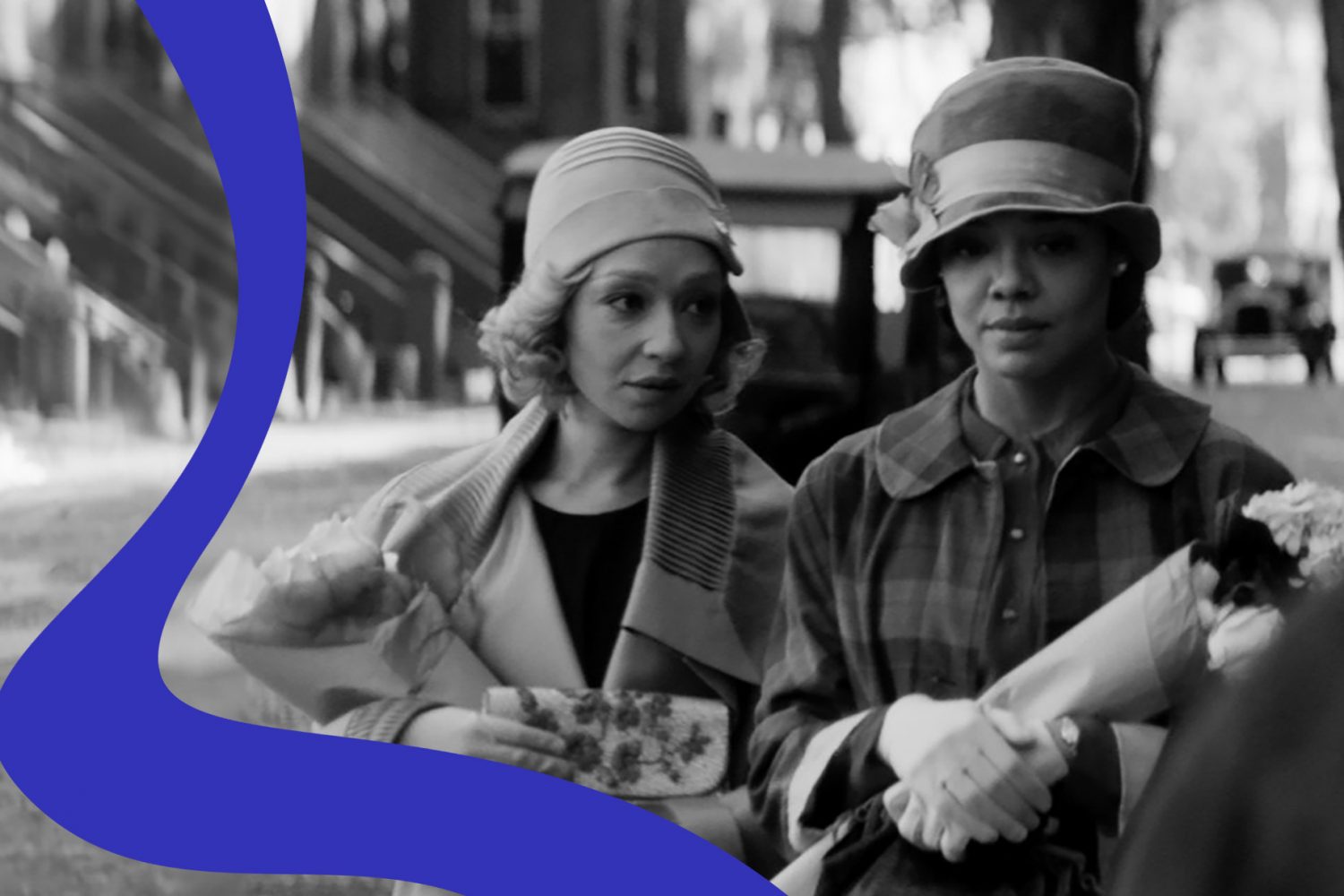 We’re, all of us, passing for one thing or another, aren’t we?

In Rebecca Hall’s exquisite directorial debut, two childhood friends are reunited as adults in 1920s New York, with one of them now ‘passing’ as white.

When Irene (Tessa Thompson) spots Clare (Ruth Negga) across a hotel lobby, she can’t stop staring. Although now living on opposite sides of the racial divide, the two women are magnetically drawn to each other, with fateful consequences.

Full of longing and restraint, shot in gorgeous black and white and adapted from Nella Larsen’s acclaimed novel, it’s also a deeply personal film, with Hall mining her family’s own history of passing to deliver a richly layered examination of race, class and sexuality, and the lives we choose – or choose not – to lead.

Presented in partnership with Kiki Bristol
Join Malaika Kegode (writer,performer, producer)  and Dr Edson Burton (writer/historian) for discussion after the film. Malaika will be sharing a specially commissioned spoken-word film and Edson, will be presenting a provocation, both in response to the themes of the film. 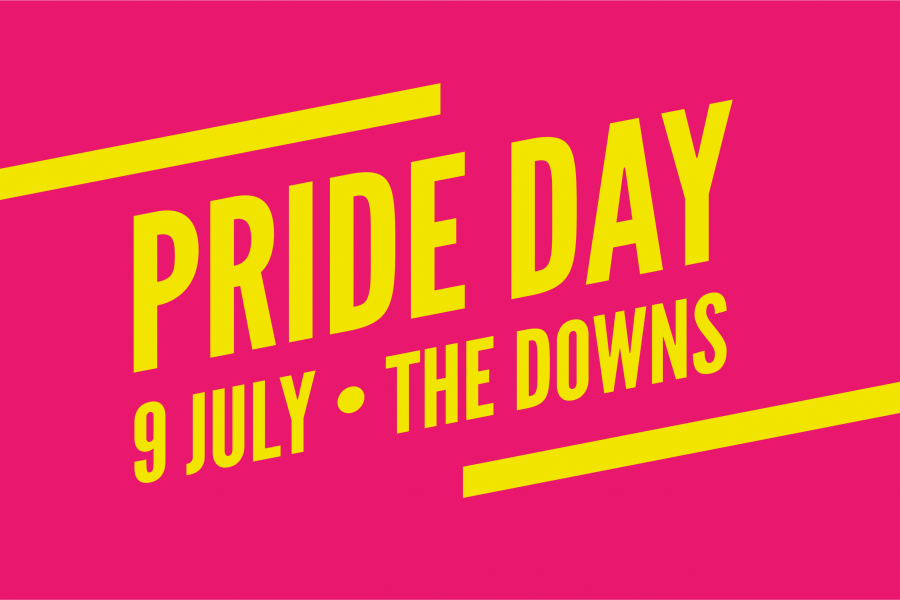 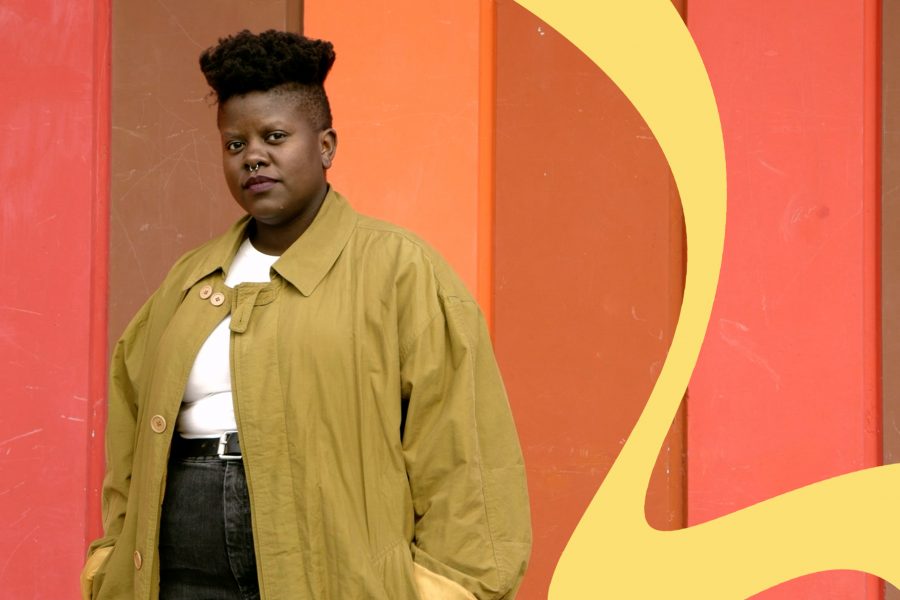 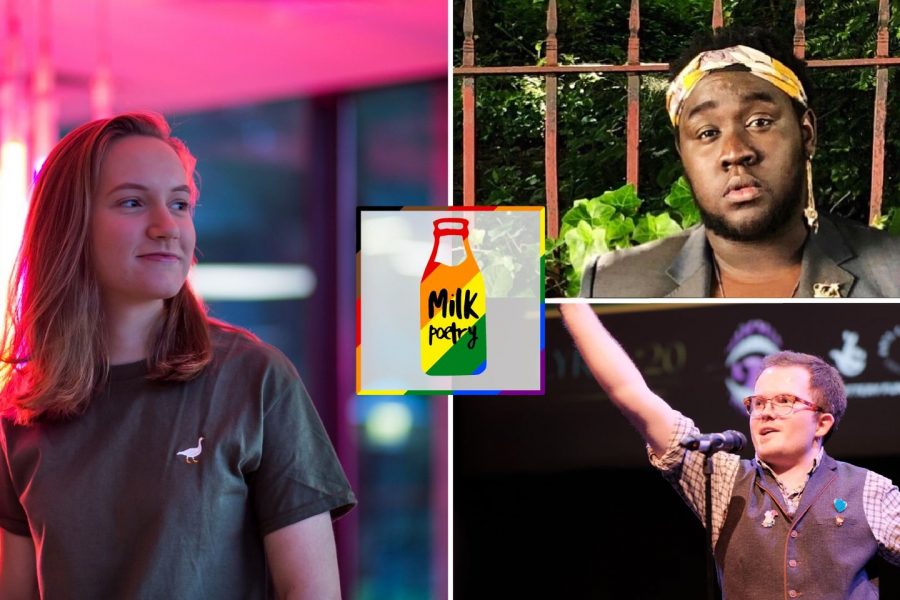 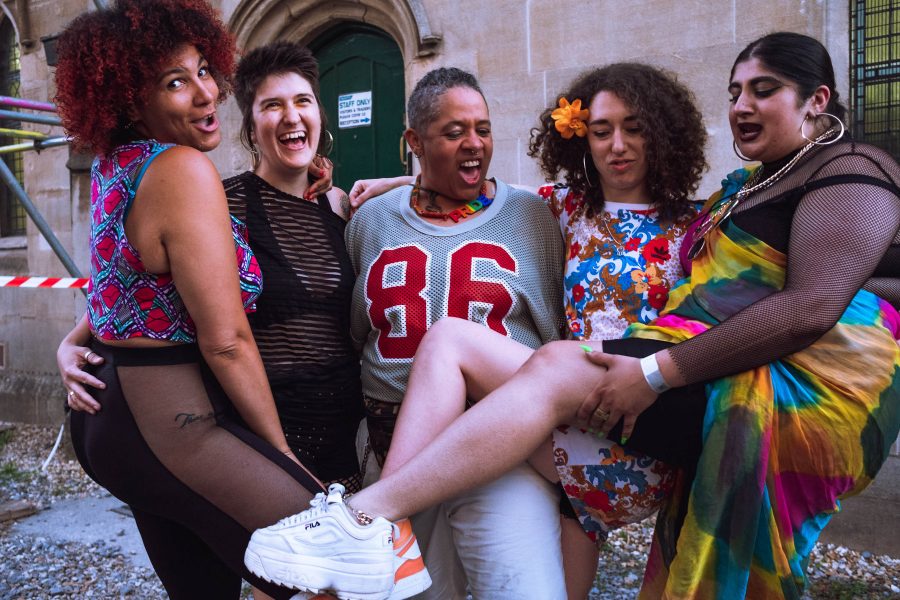