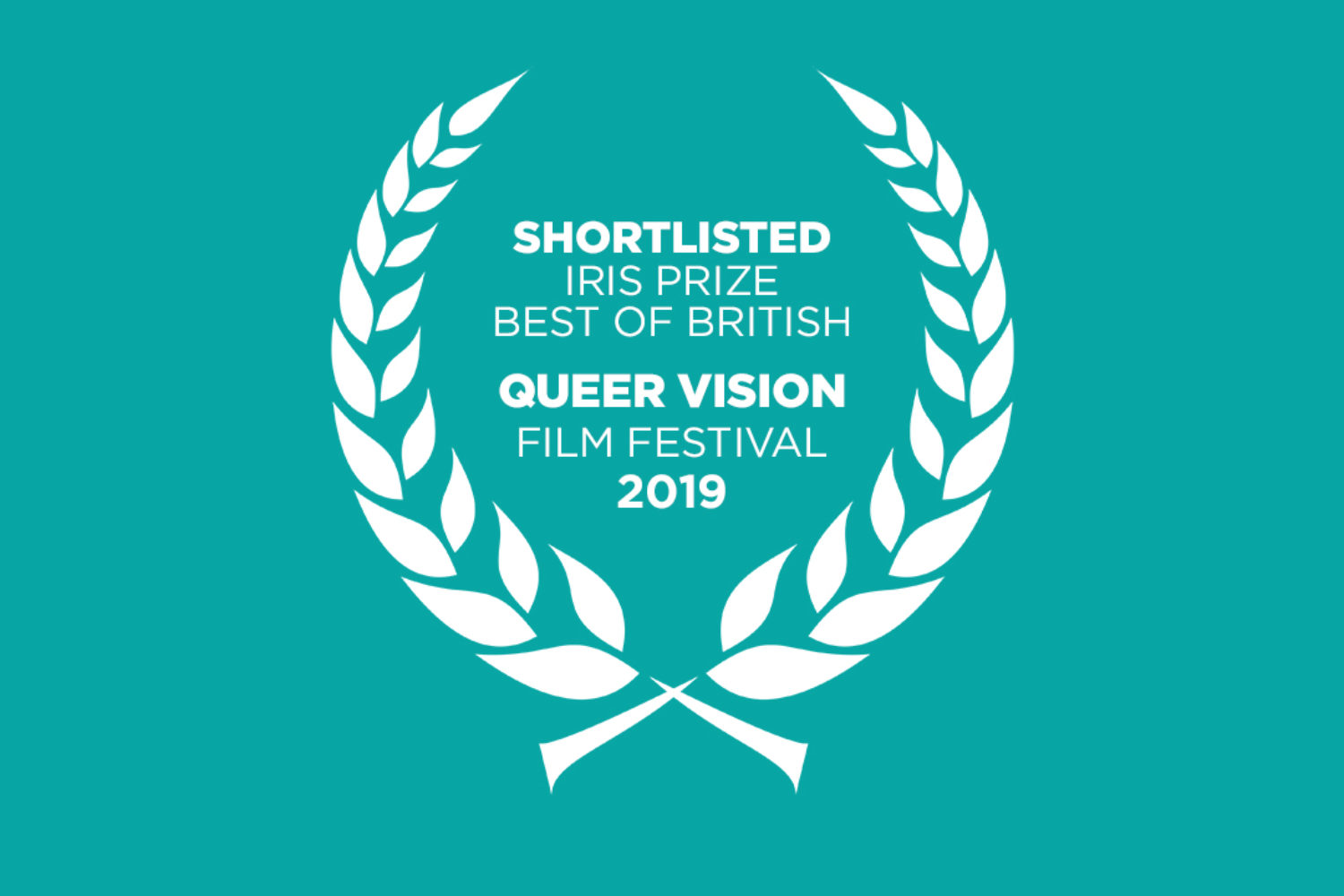 Our shortlisted submissions for Best of British shorts and you’ll get the chance to vote for your winner. Your winner from 2018, Beyond: There’s Always a Black Issue, Dear went on to win the competition so…no pressure.

We’ll be awarding the winner on the night and they go on for the chance to win a package of sound post-production services from Pinewood Studios, valued at £20,000, for their next production.

Hey You 5mins
Dir: Jared Watmuff
When two men arrange a hook-up, is who’s top or bottom all they should be worried about? With the convenience of social media and dating apps, our hard-fought rights and freedoms can be taken for granted but for many others, that fight isn’t over.

The Brother 4mins
Dir: Kai Fiáin
Short surreal comedy. The morning after the night before, Frances finds herself involved in a situation, the kind of situation where you don’t ask too many questions.

Violet Vixen 26mins
Dir: Leanne Rogers
A documentary that follows Leo, an 11 year old boy who identifies with female traits and who lives out his true personality through his alter ego Violet Vixen.

Invisible Women 25mins
Dir: Alice Smith
The story of the lesbian pioneers who formed the Northern branch of the GLF and put women’s rights on the agenda.

Queerer than Thou 3mins
Dir Kate Jessop
Who is the queerest of them all? This queer off will reveal all! Warning: may include vogueing karate. 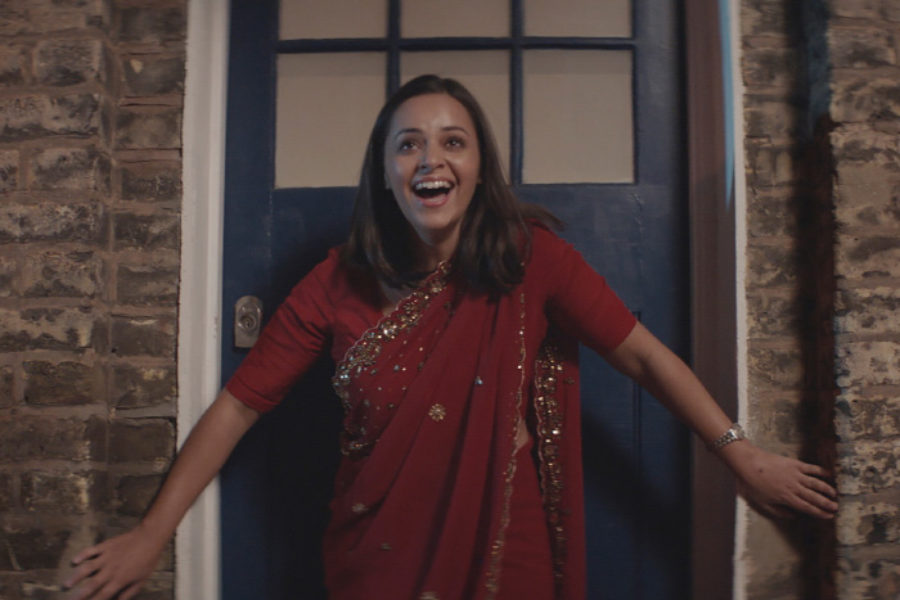 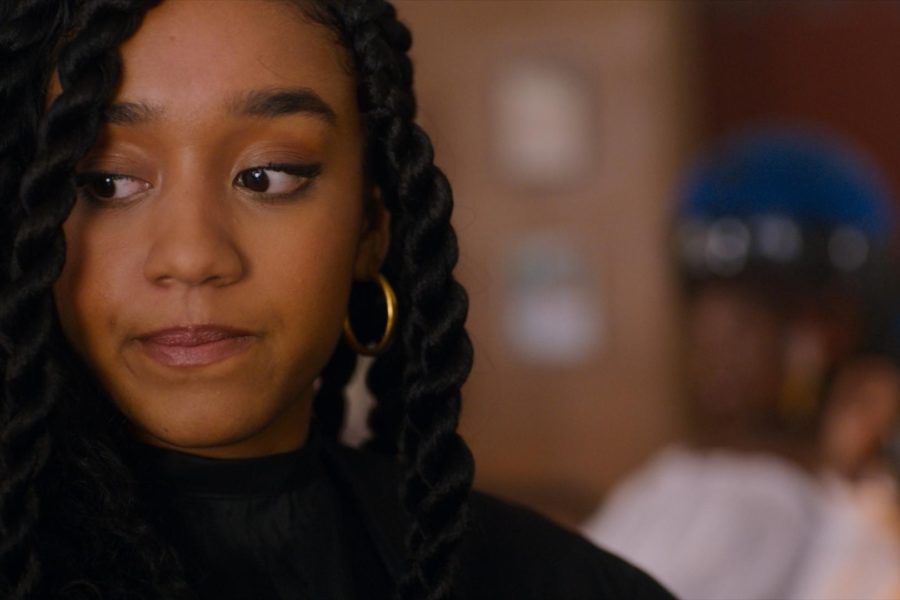 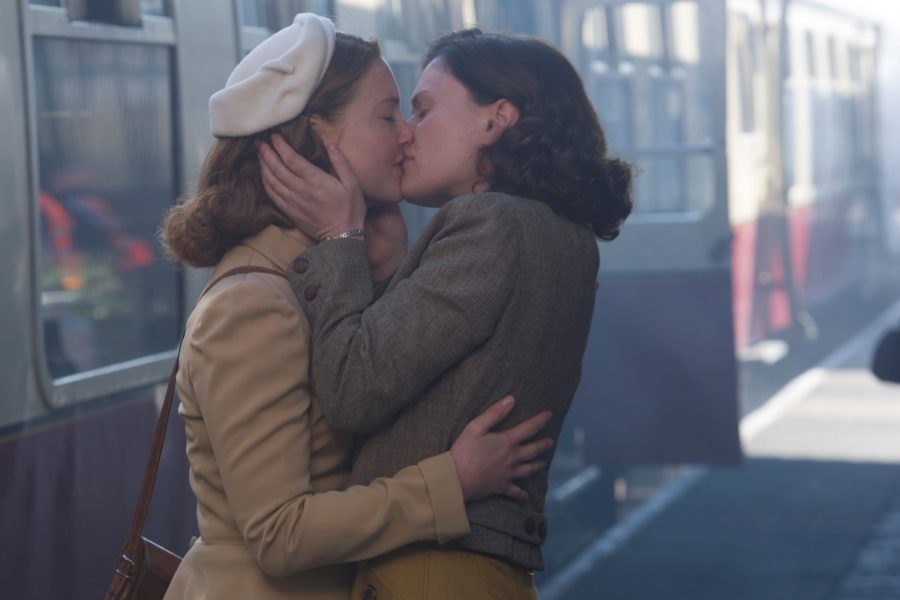 Tell It To The Bees Mon 8 July Watershed