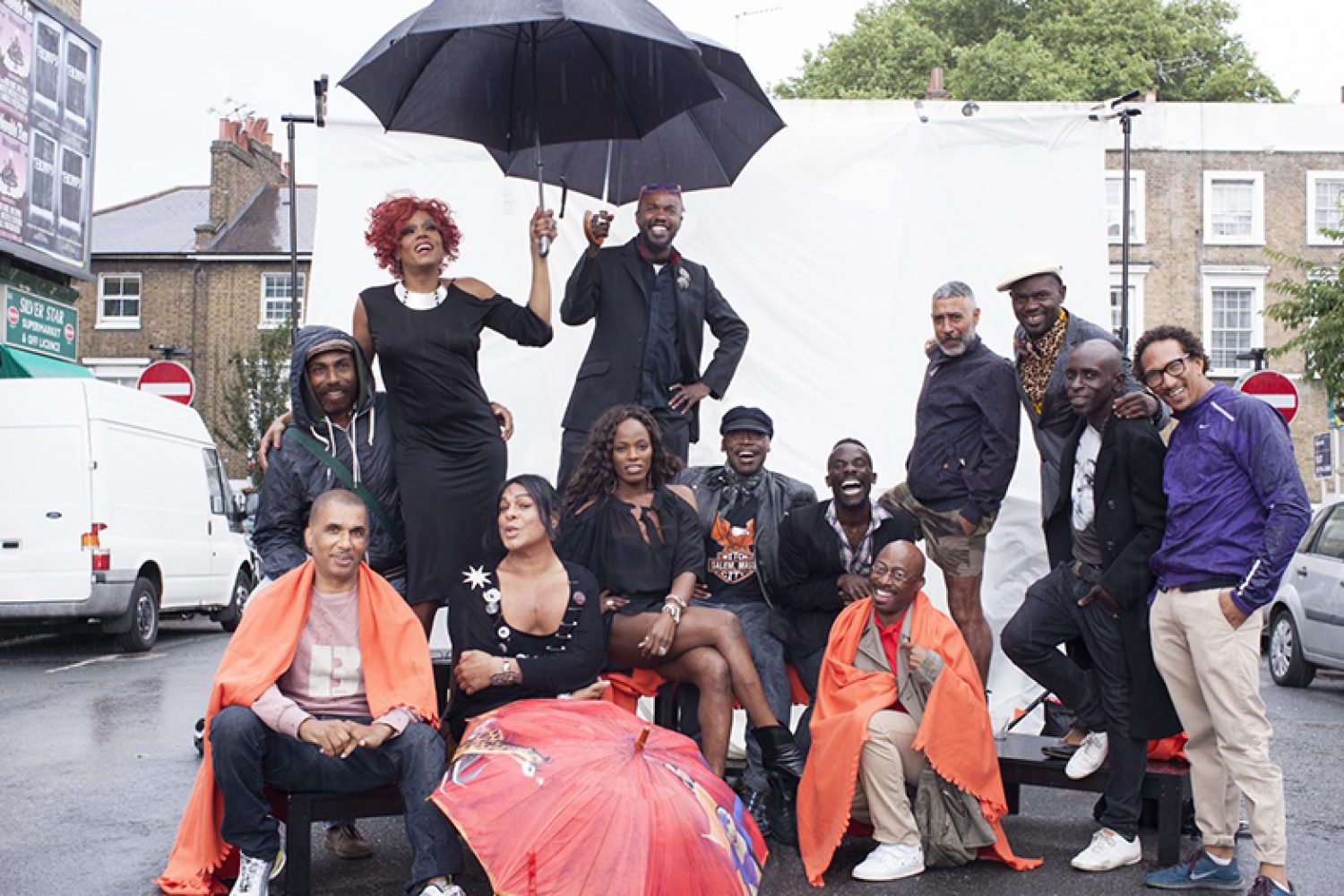 We were excited to be able to continue to deliver an exciting programme of LGBT+ films for you via Queer Vision, the Bristol Pride film festival.

The festival took place entirely online, partnering with the wonderful Encounters Film Festival, who hosted us on their streaming platform.

As a selection partner for IRIS Prize Queer Vision, the Bristol Pride film festival, take submissions every year for this coveted Prize. We present our shortlist of this year’s entrants and invited you to select your Audience Winner by voting for your favourite.

My God, I’m Queer (Vol 1), Matt Mahmood-Ogston | 30 mins
Can you be Muslim and gay? A bereaved fiancé goes on a deeply personal journey in this documentary to try and understand the challenges of what it’s like to be queer and Muslim, in the hope of preventing another young LGBT+ person taking their own life.

Glue, Eleanor Capaldi | 4 mins
Bonds are tested when Agnes meets her ex for the first time since they broke up.

Swivel, Lois Norman | 6mins
Gender- fluid dance story. What if you can be all of who you are and still allow another? That, just for one night, judgement no longer exists? What if love isn’t a gender, it’s a swivel of the heart?

QUEERING DI TEKNOLOJIK, Timothy Smith | 8 mins
A message from the future. Spoken by the collective digital voice of a group of queer artists and activists, this collaborative project speculates about the possibilities of a temporality yet to come. Did we manage to dismantle the white supremacist capitalist patriarchy and avert the impending environmental catastrophe? Which strategies of protest and resistance were the most effective? This is a message of hope.

‘We are not who they say we are’, Manu Valcarce | 18 mins
This documentary tells the story of Arcoiris, a group of LGBT+ human rights defenders in Honduras. In recent years, the organisation has faced mounting attacks and threats following relentless public abuse and stigmatisation. Prejudice from the police and judiciary means that these attacks go largely unpunished, making it one of the most dangerous countries in the world to be an LGBT+ human rights defender. Their interviews reveal both the severity of the risks they face and their determination to further their struggle.

All the Reasons Behind a Kiss, Aimie Willemse | 3mins
After a theatre student writes LGBT+ characters in her zombie apocalypse play, her lecturer rebukes her for just following the latest trend.

Pink and Blue, Charlotte Firmin | 3 mins
Pink and blue is a short animated documentary exploring the life of a transgender man, their experiences of growing up, feeling different, and their coming out story.

Our History: From the Greenwich Lesbian and Gay Centre to METRO Charity, Thomas Line | 24 mins
Since 1984, METRO Charity has been providing support and services for the LGBT community in Greenwich and south-east London; this documentary film follows Our History. Narrated by staff, volunteers, service users and community members who built the charity the film is illustrated with archive photos, video and ephemera from METRO’s extensive archive collection.

Orin & Anto, Michael Achtman | 20 mins
A young, non-binary visitor to London returns to their Airbnb to find an older gay man has moved in while they were out. In a small studio flat over one turbulent night, Orin and Anto confront the queer generation gap and decide to make space for each other. 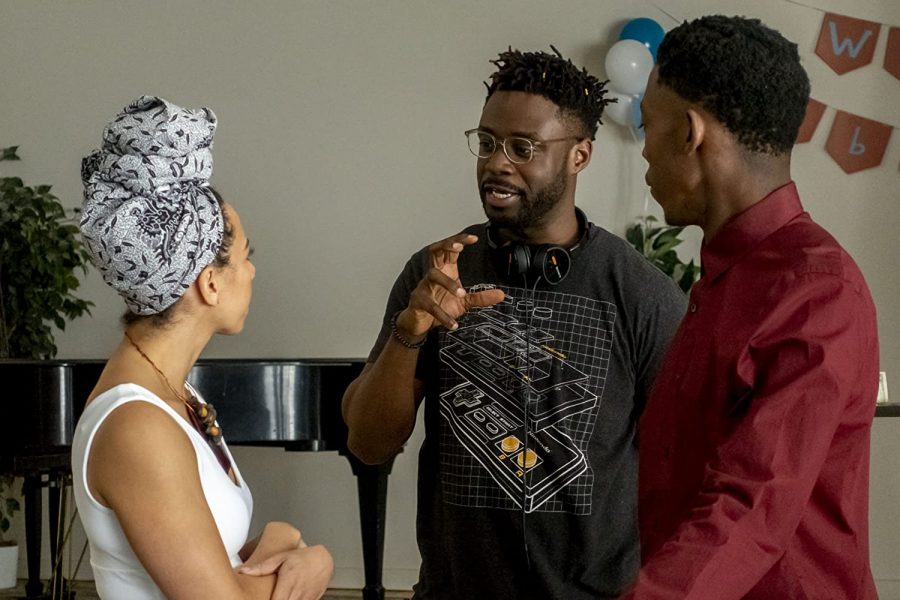 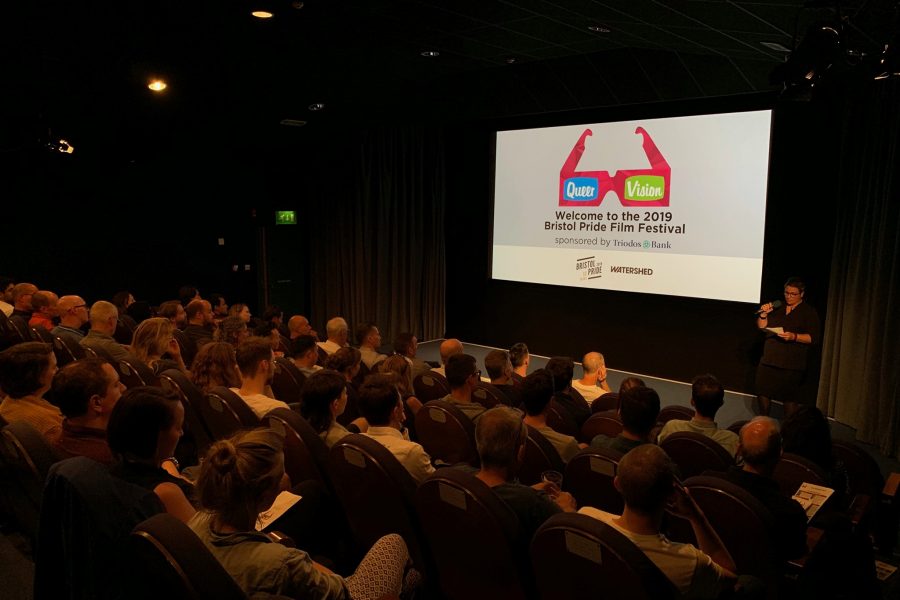 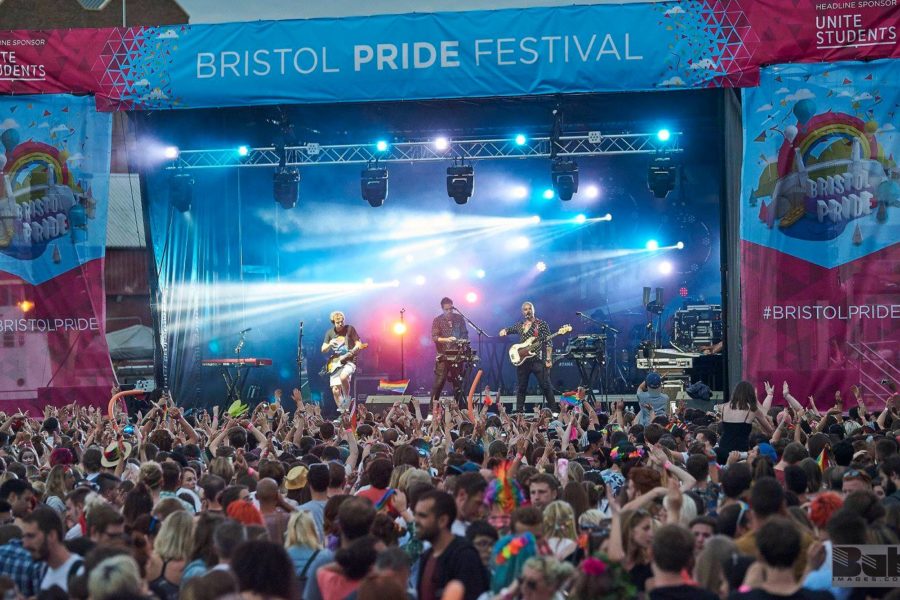